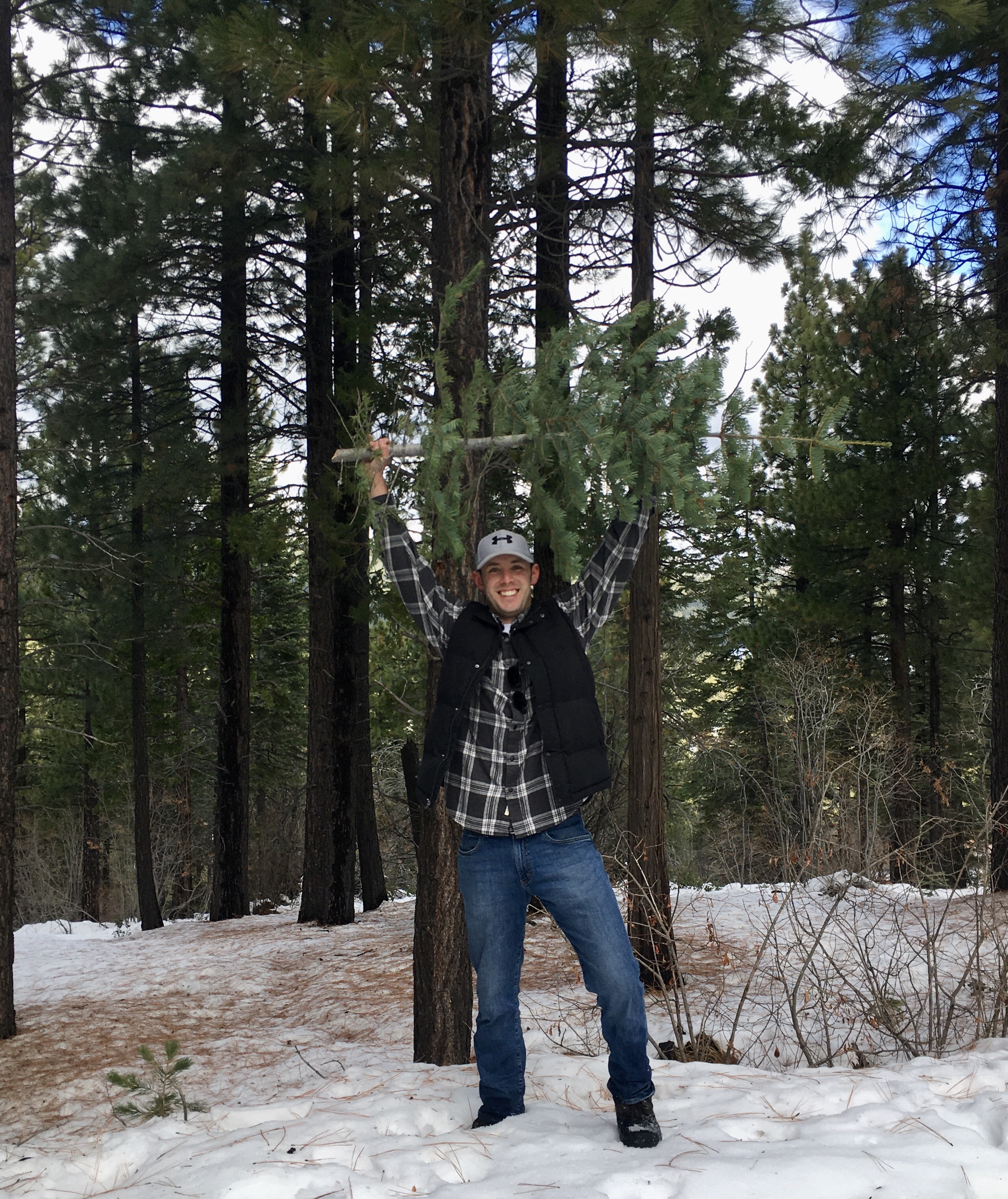 "Used to Be"I learned all good things must come to an end, That the bill will always come due. I learned what it means to have your heart broken... But also how to merge one from two.  I learned to say goodbye through a heartfelt smile, Despite the tears that already know  That this goodbye--won't be just a mile; It’s a distance that will always [...] 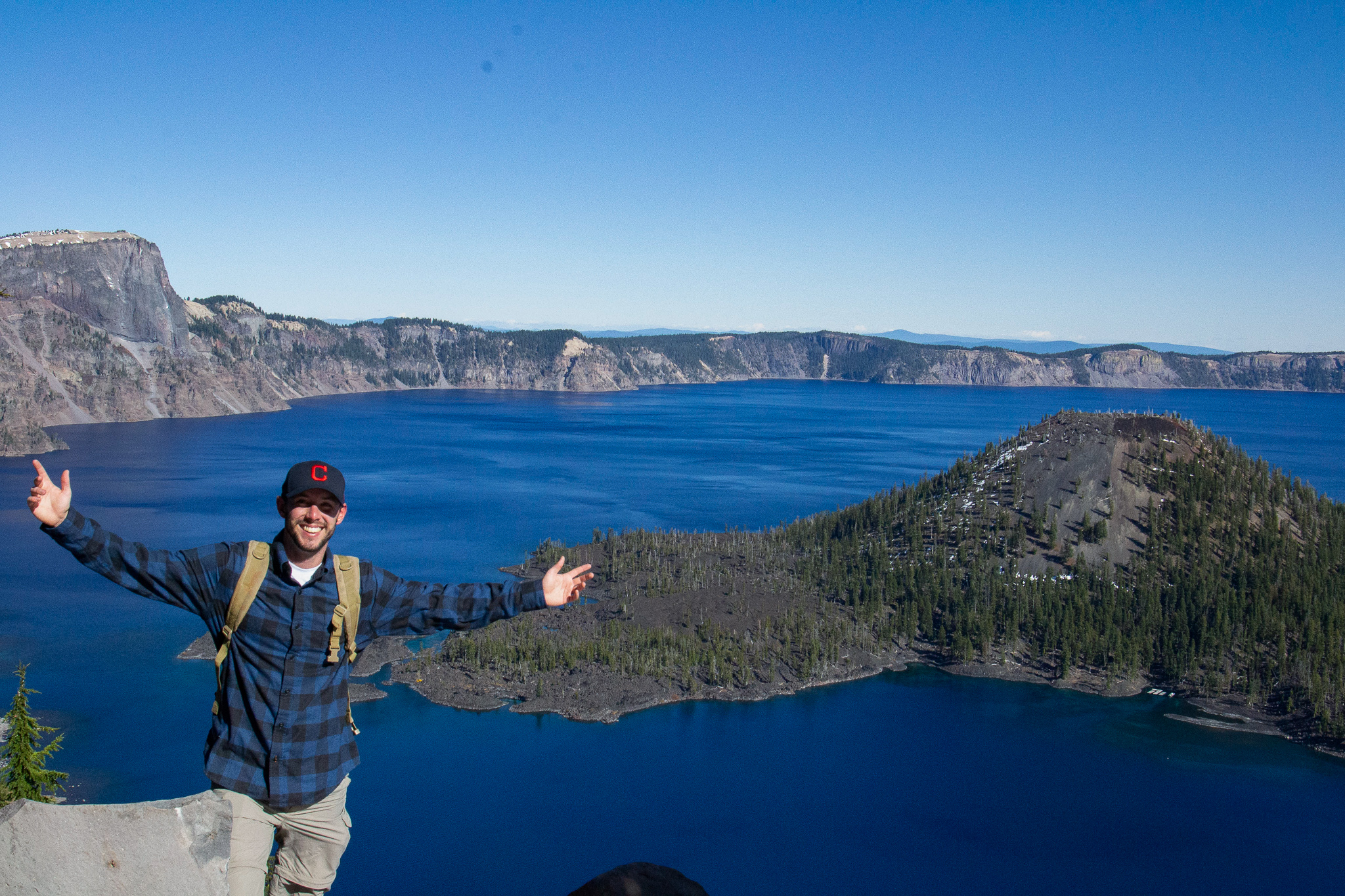 A soft, early morning glow illuminates the treetops as the car weaves on a two-lane road through a tunnel of pines. Underneath the canopy, the forest floor is a barren brown, contrasting the lush and vibrant evergreens. Between each of the towering trunks the air is dark, an eerie fog emerging from its depths.   Following [...] 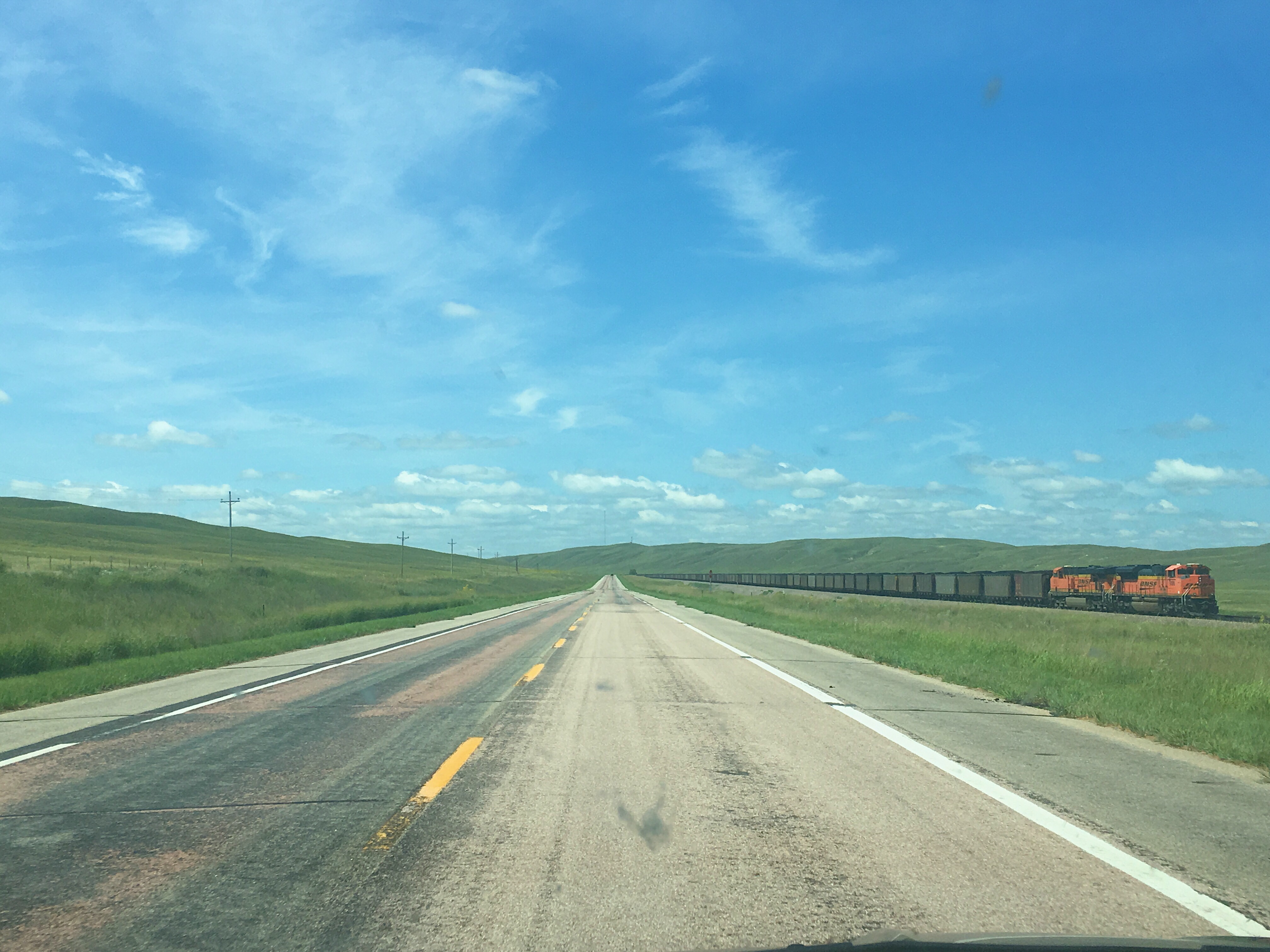 The Keurig cackles and drips, a soft cadence of the pre-dawn morning. With an unprompted yawn, you rub the sleep from your eyes as you pour the contents of the coffee pitcher into a travel mug. Stepping out into the cool morning air, you climb into the driver’s seat and close the door. You’re engulfed [...] 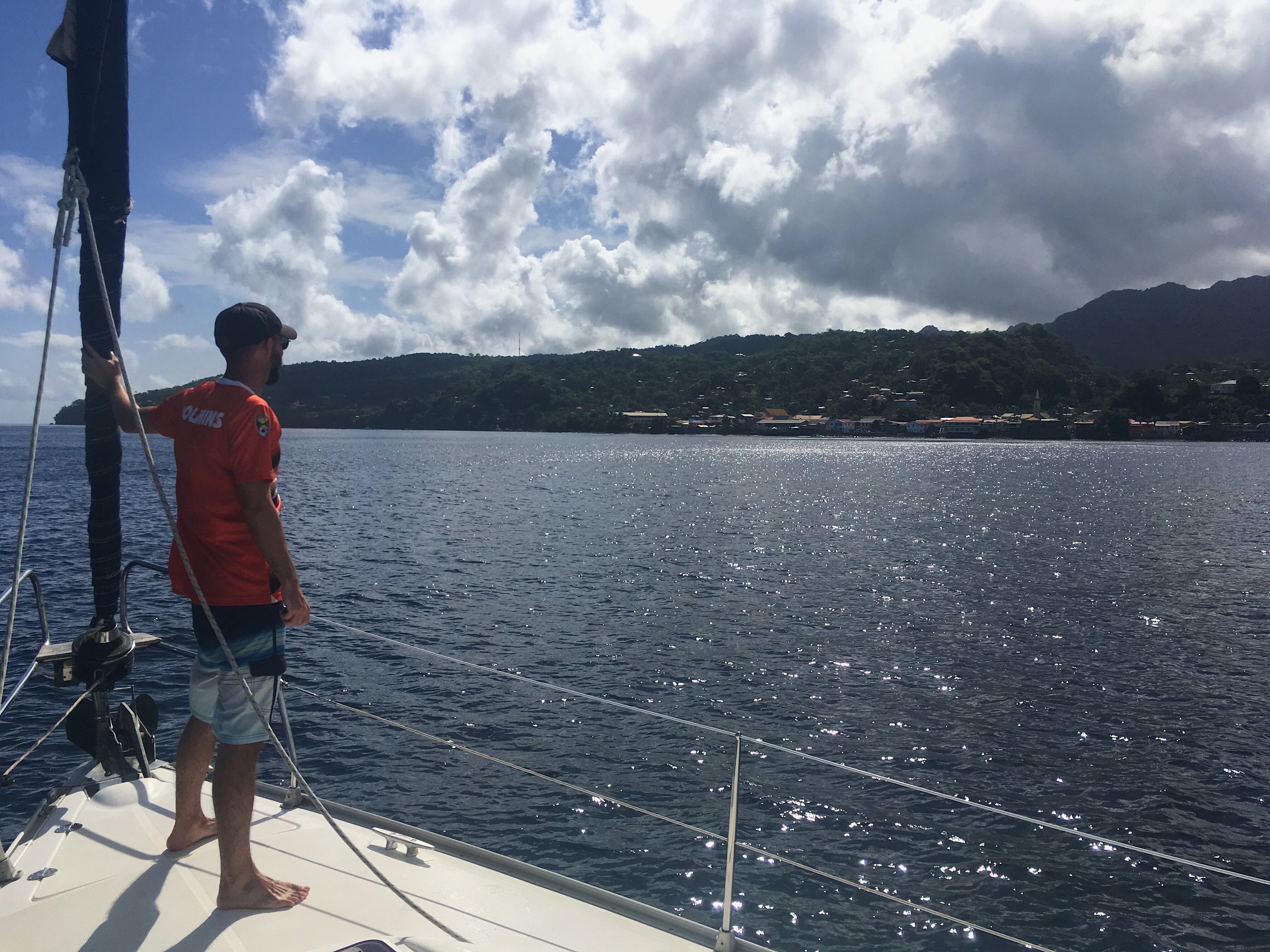 I guess I’ve been putting this off for awhile now. It hasn’t been for any particular reason, I just haven’t felt much up to writing these past couple months. Not too long ago, I posted on here about the conflicting emotions and feelings of Closure, especially as it pertained to the conclusion of my Peace [...] 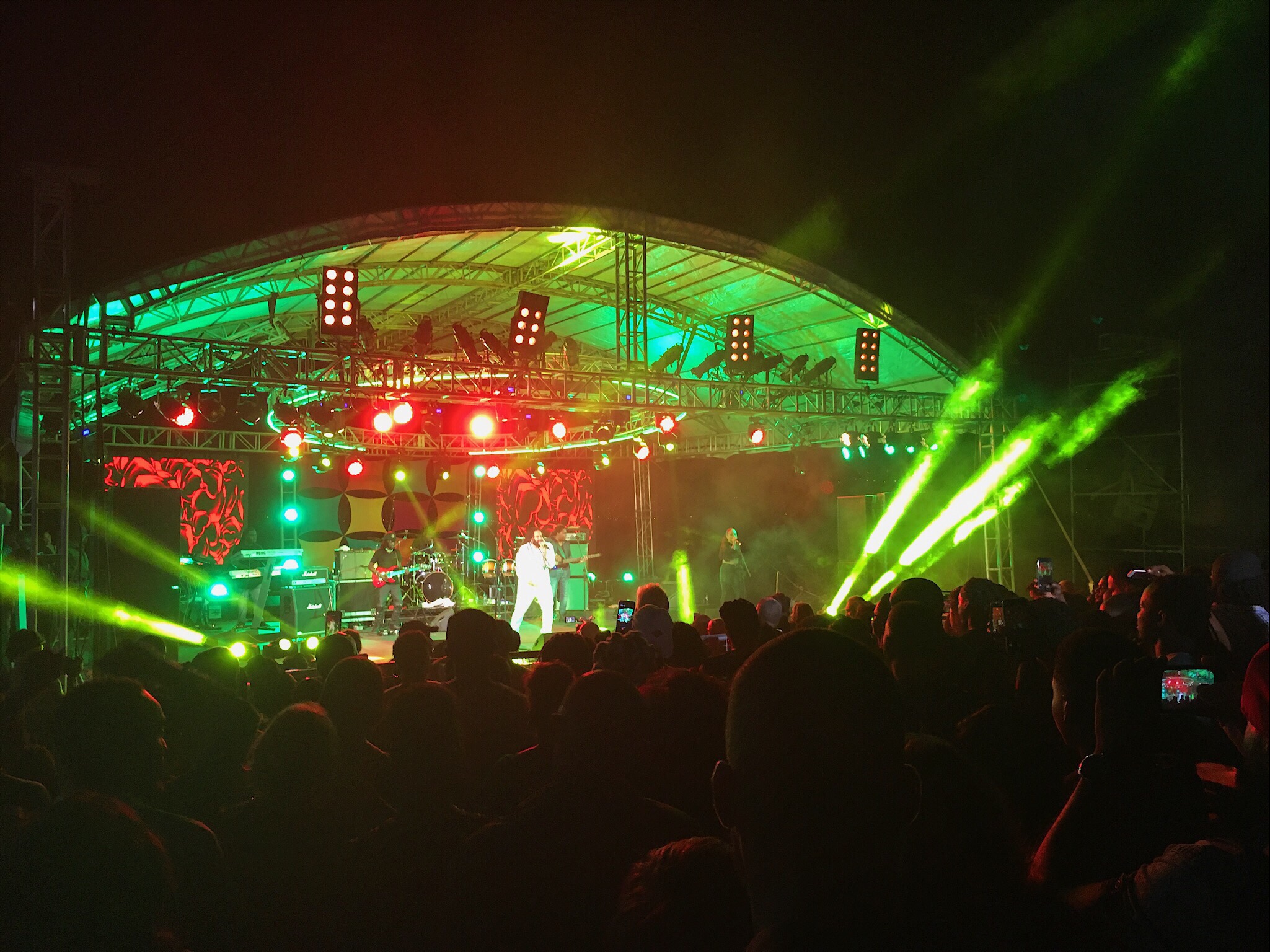 "Music, at its essence, is what gives us memories. And the longer a song has existed in our lives, the more memories we have of it." -Stevie Wonder Music can be a funny thing. Some songs you fall in love with immediately, others require listening to a few times before it becomes a favorite. Others [...] 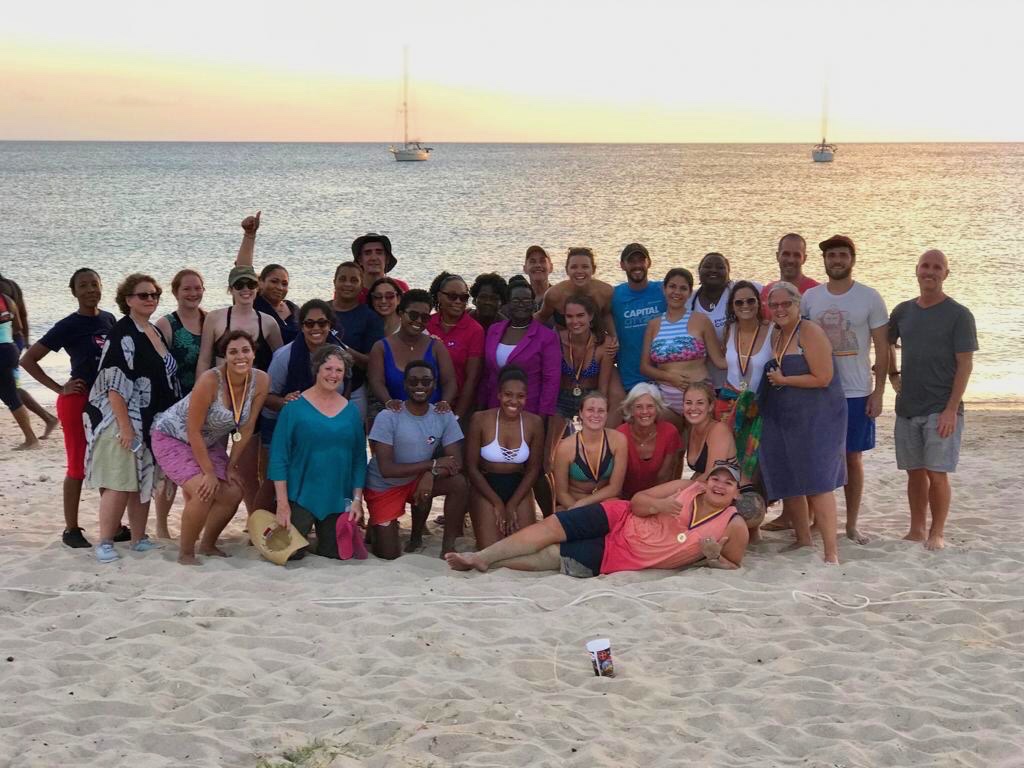 I know what I’m looking for, but right now I just don’t know how or even where to begin.  Last week I traveled back to St. Lucia for my cohort’s Close of Service (COS) Conference, which came and went like a passing breeze. It was a challenging week emotionally, as one PCV described the atmosphere as [...] 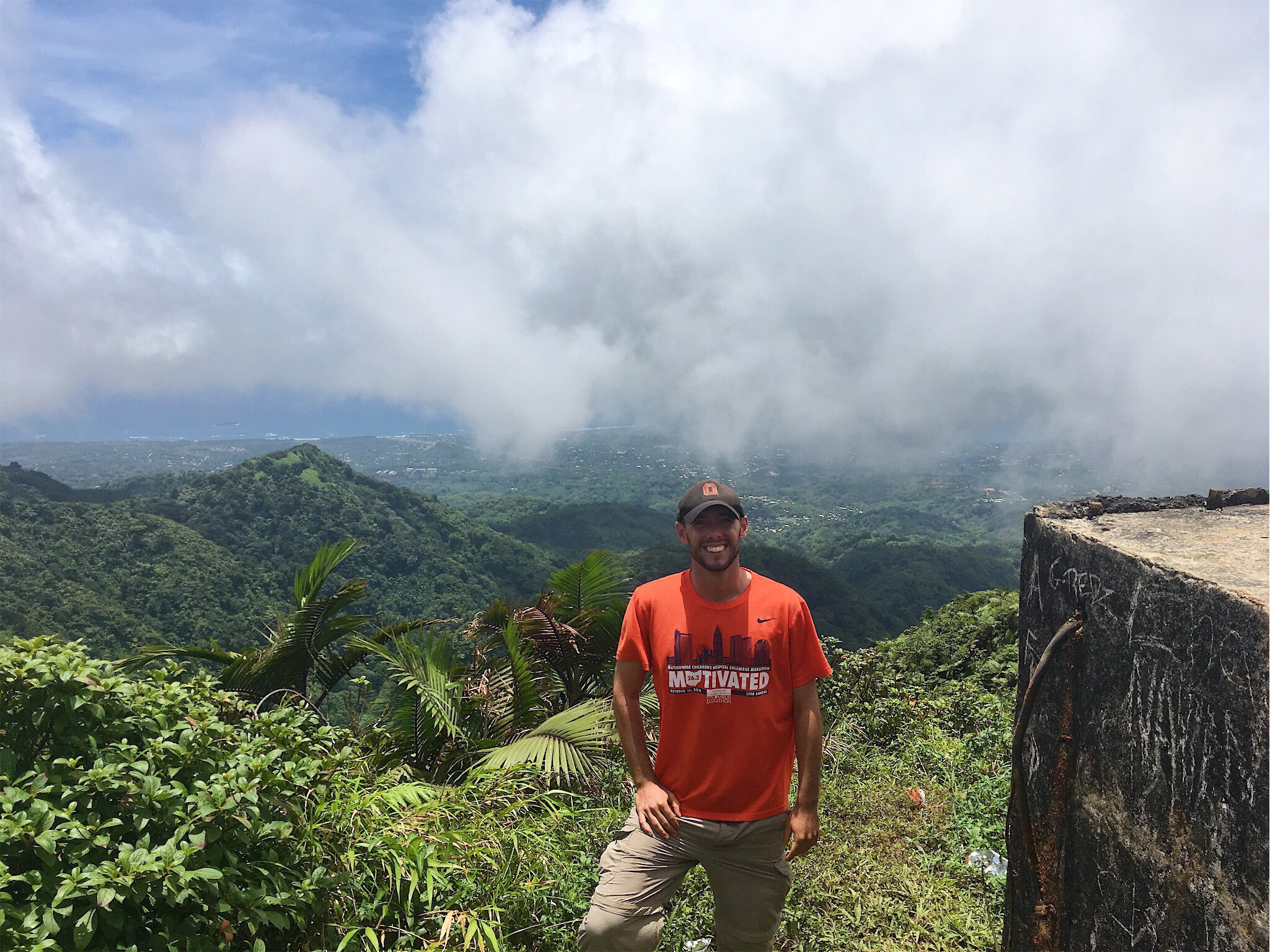 I guess you could say that I have “peaked” here in Grenada.  Last weekend, I hiked to the summit of Mt. St. Catherine, the highest point in Grenada at roughly 2,750 feet above sea level.   Yet, in reality there’s more to it than that.   This week we returned to school from the two-week Easter vacation, meaning [...] 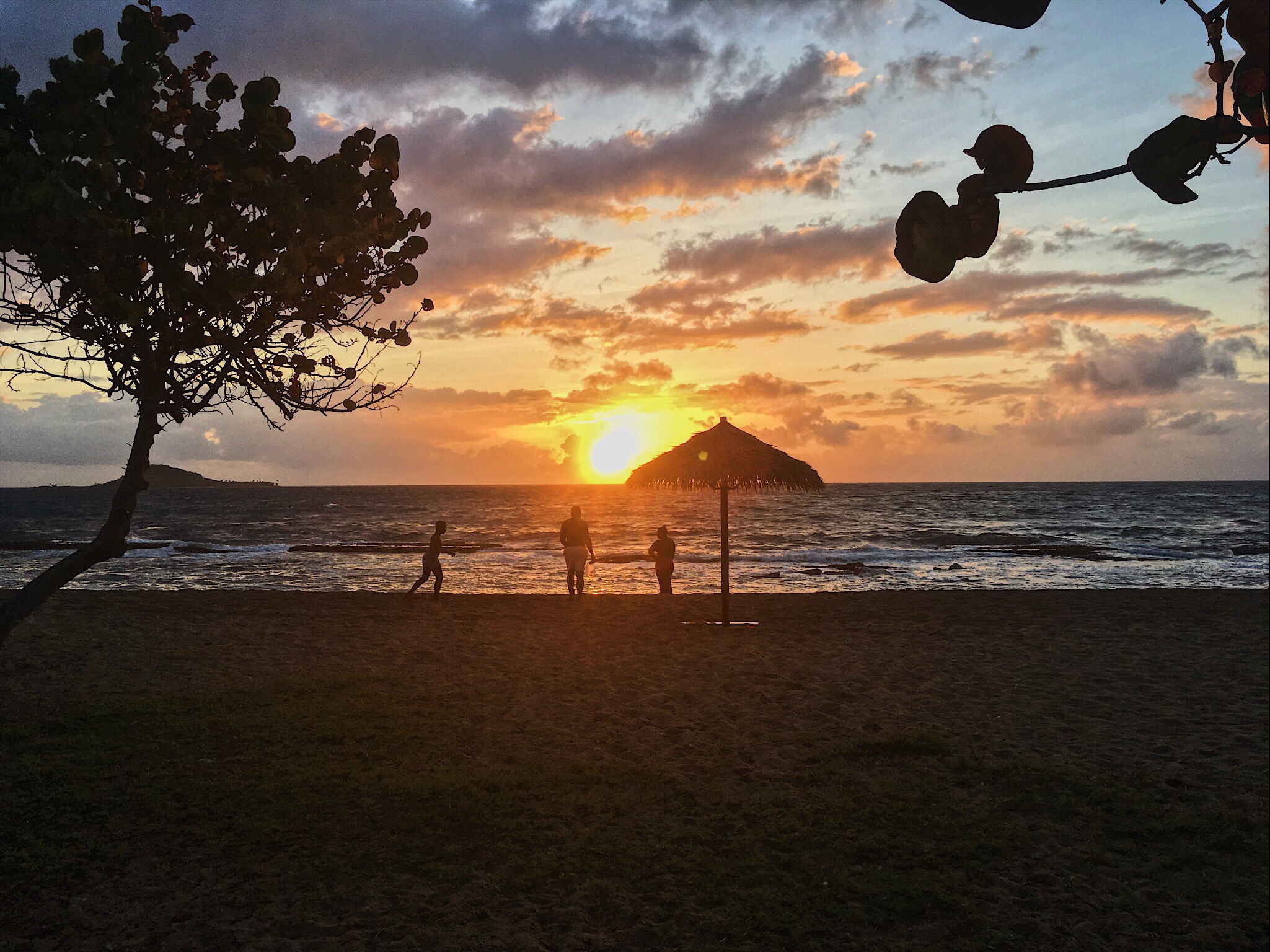 A beautiful sunsrise as seen from Bathway Beach.Green Island and Sandy Island can be seen on the horizon.My beach bum companion for the morning.My hammock set up for the night beside PCV Deb Campelia.My first beach-side Caribbean bonfire. Rubbing soft sleep from my eyes  A bright light takes to the sky, An emerging sun on [...] 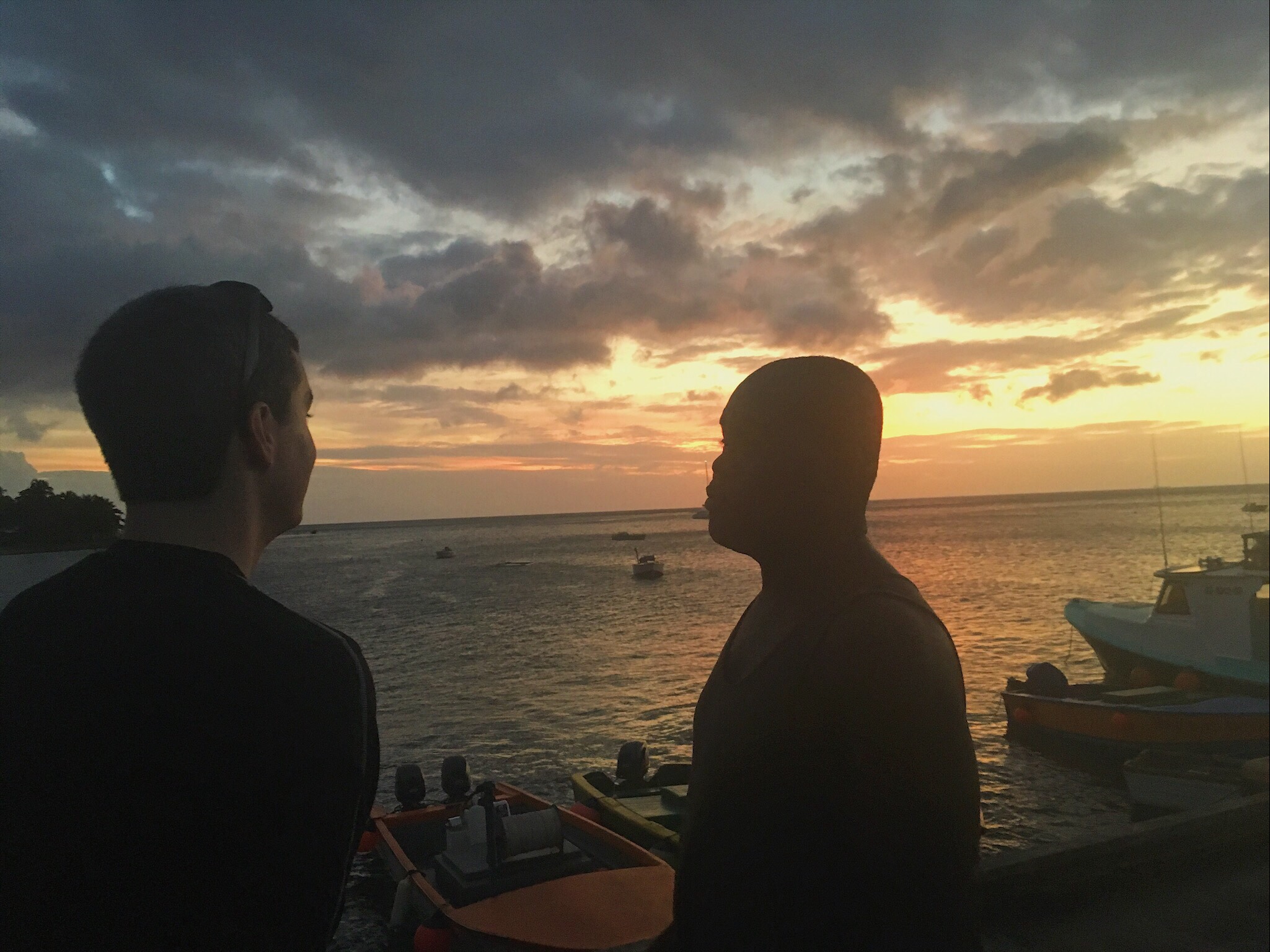 I lean back on the steel screen fencing of the market, watching as vehicles cruise past on the road. Throngs of people bustle throughout the cloud of barbeque smoke billowing from a grill over the street. Some of them are running errands, others waiting on a bus or chatting with a friend, leaving the rest [...] 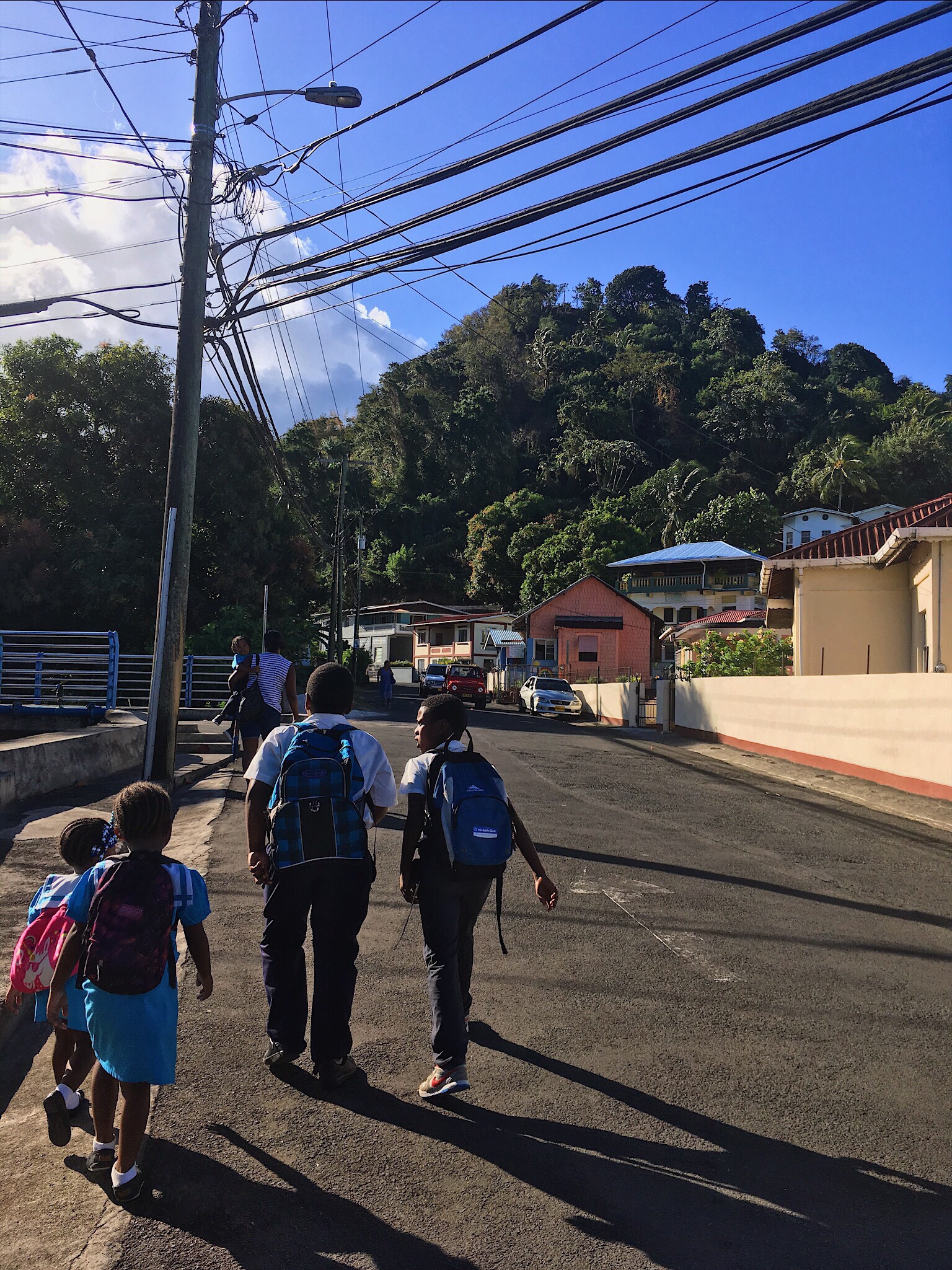 7:21 a.m. My phone alarm’s muffled ring comes from somewhere buried under the sheets. In that momentary burst of energy that comes from a sudden arousal from sleep, I dig through the bed sheets, tossing pillows aside and hitting the snooze button almost immediately.  The alarm now silent, I exhale softly. Rolling back over, I close my [...]