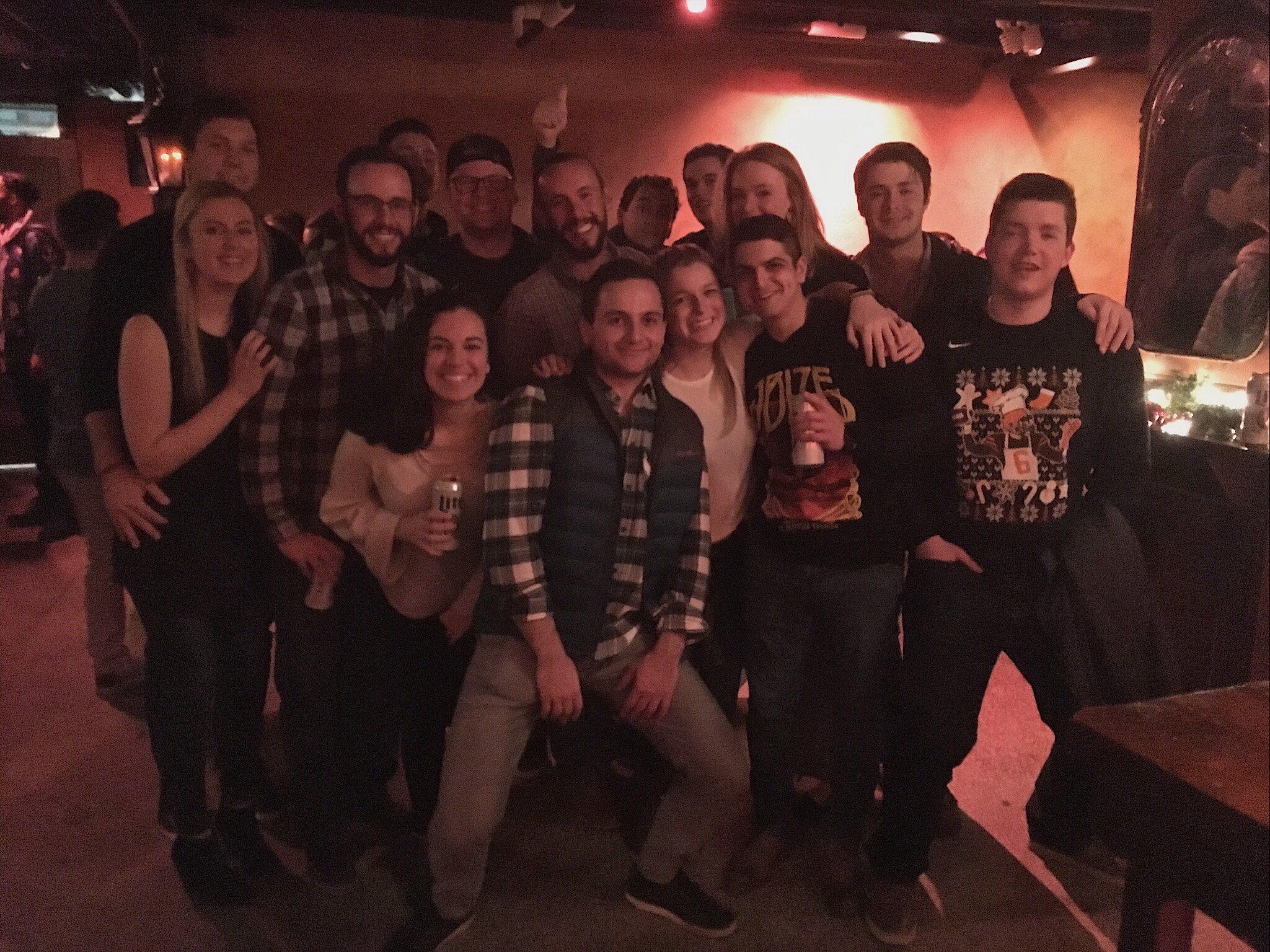 “A feeling generated by the mystery of water; water that seems alive, always rushing past yet never going, always the same yet ever different.”  * * * My time at home began with a long, quiet plane ride from Grenada to Miami. The gentle whirring of the plane’s engines provided a monotonous comfort. There’s always [...] 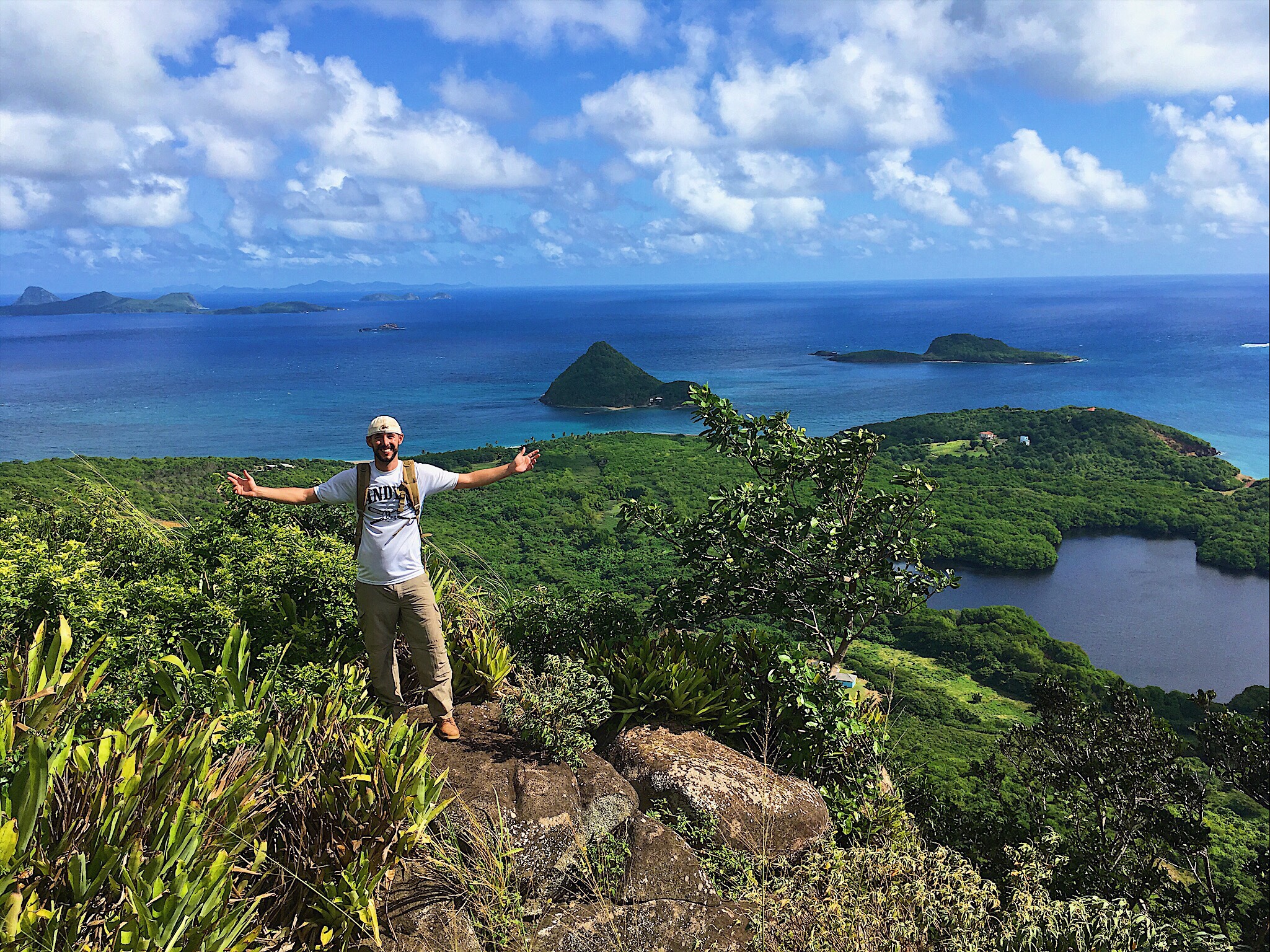 Dear Reader, There's that old idea that if you put a letter in a bottle and cast it out to sea, it will cross the entirety of the ocean to its recipient on the other side. As the Christmas season is fast approaching, messages are being sent from all across the world. Trees are being [...] 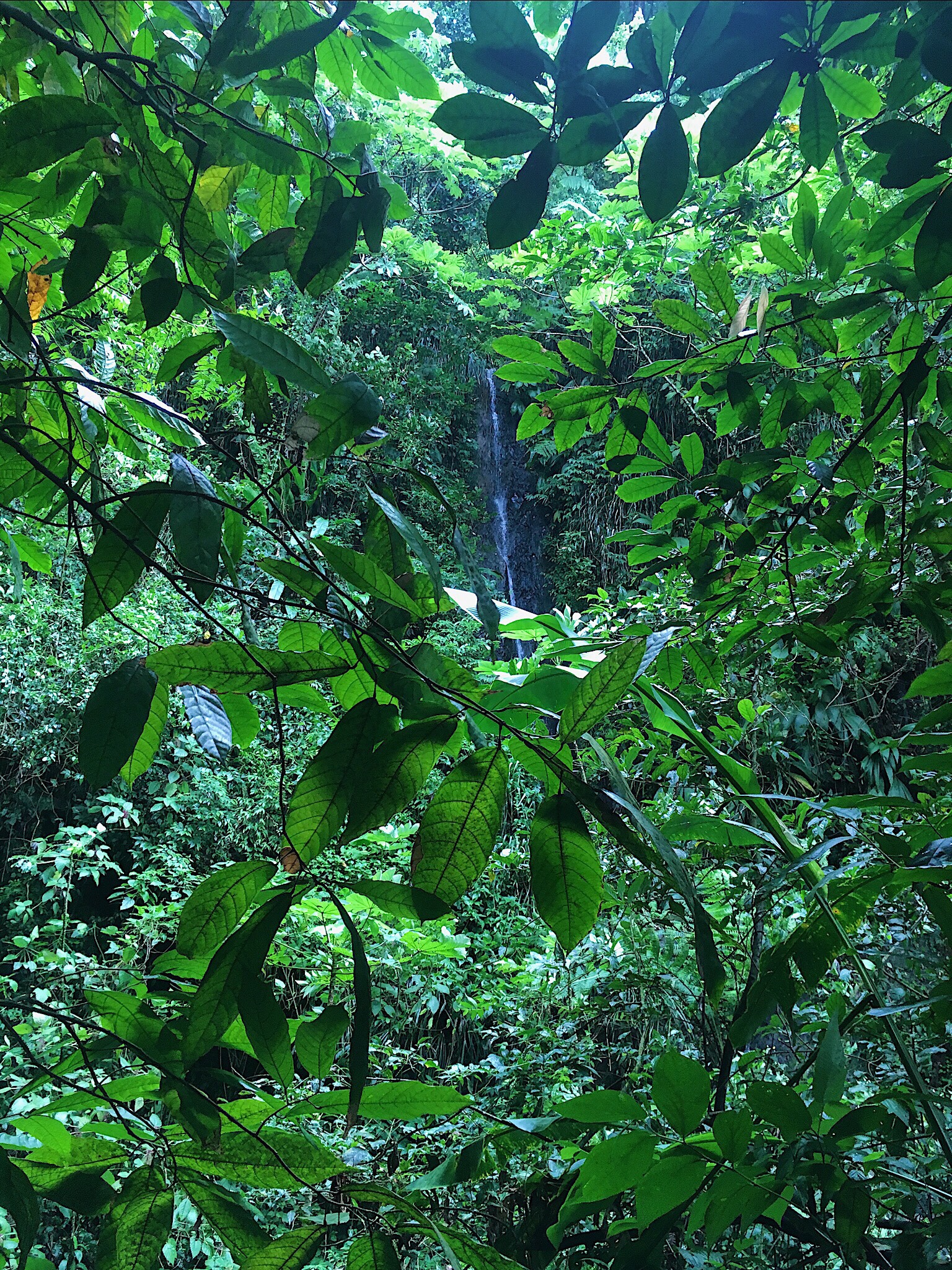 While the strike continued on and off over the past few weeks, I did what I could to be productive with the time away from school. However, as what often happens when you focus on a task for too long, it’s easy to become a little restless and go a bit ‘stir-crazy,’ if you will. [...] 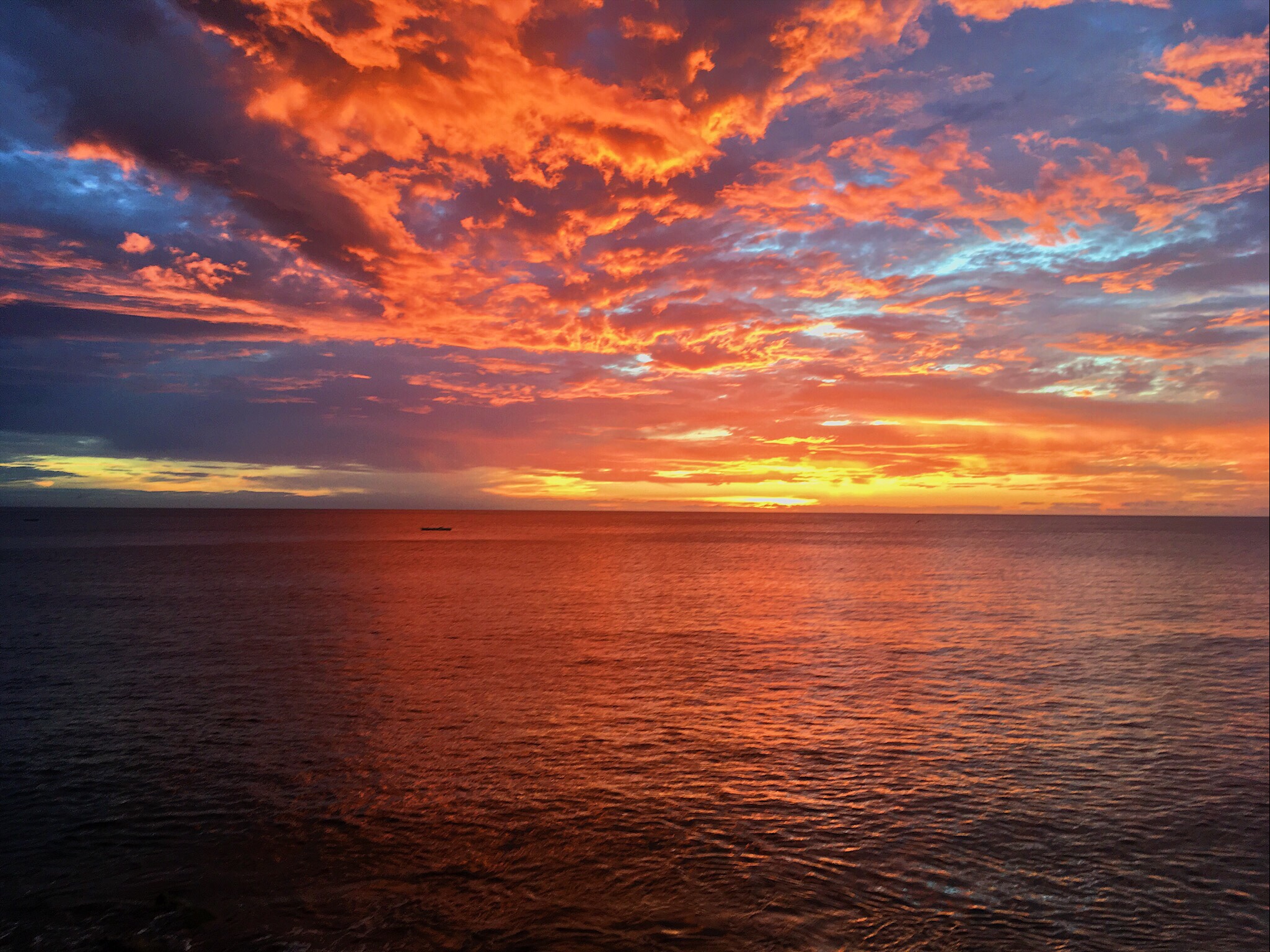 It’s like that time you were a kid; that hot summer day in the middle of July. School was out so you had time to kill. You’re at the top of the steepest hill in the neighborhood, straddling the bike that came as a birthday gift two summers ago. The road seems as long as [...] 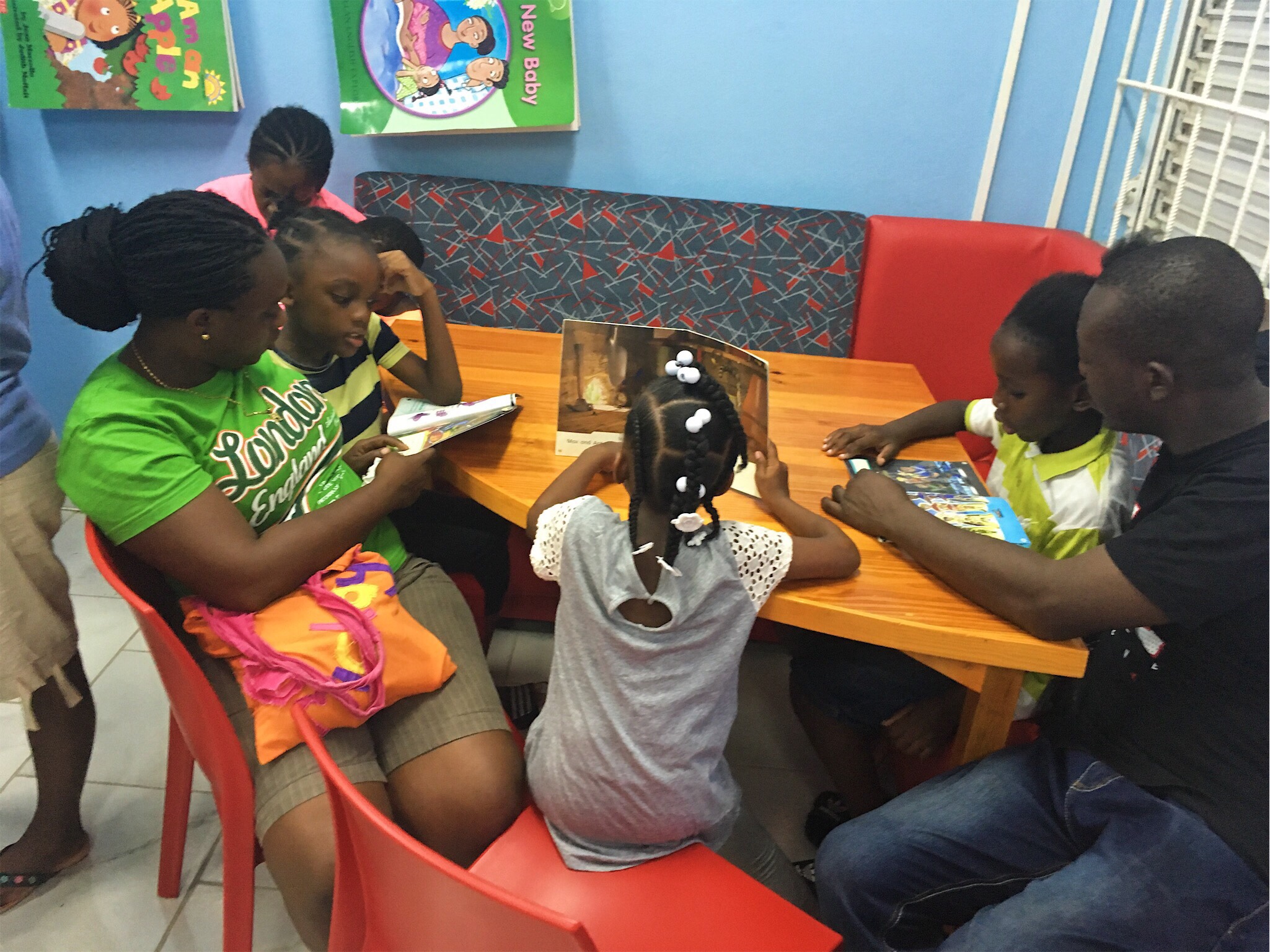 Pacing back and forth from the classroom to the gate of the school, I peek once more to see if anyone else is coming up the road. A few children chase each other around the carpark beside me. “You guys coming in for Story Night?” I ask curiously.  “Yes!” one of the boys exclaimed. “We’re [...] 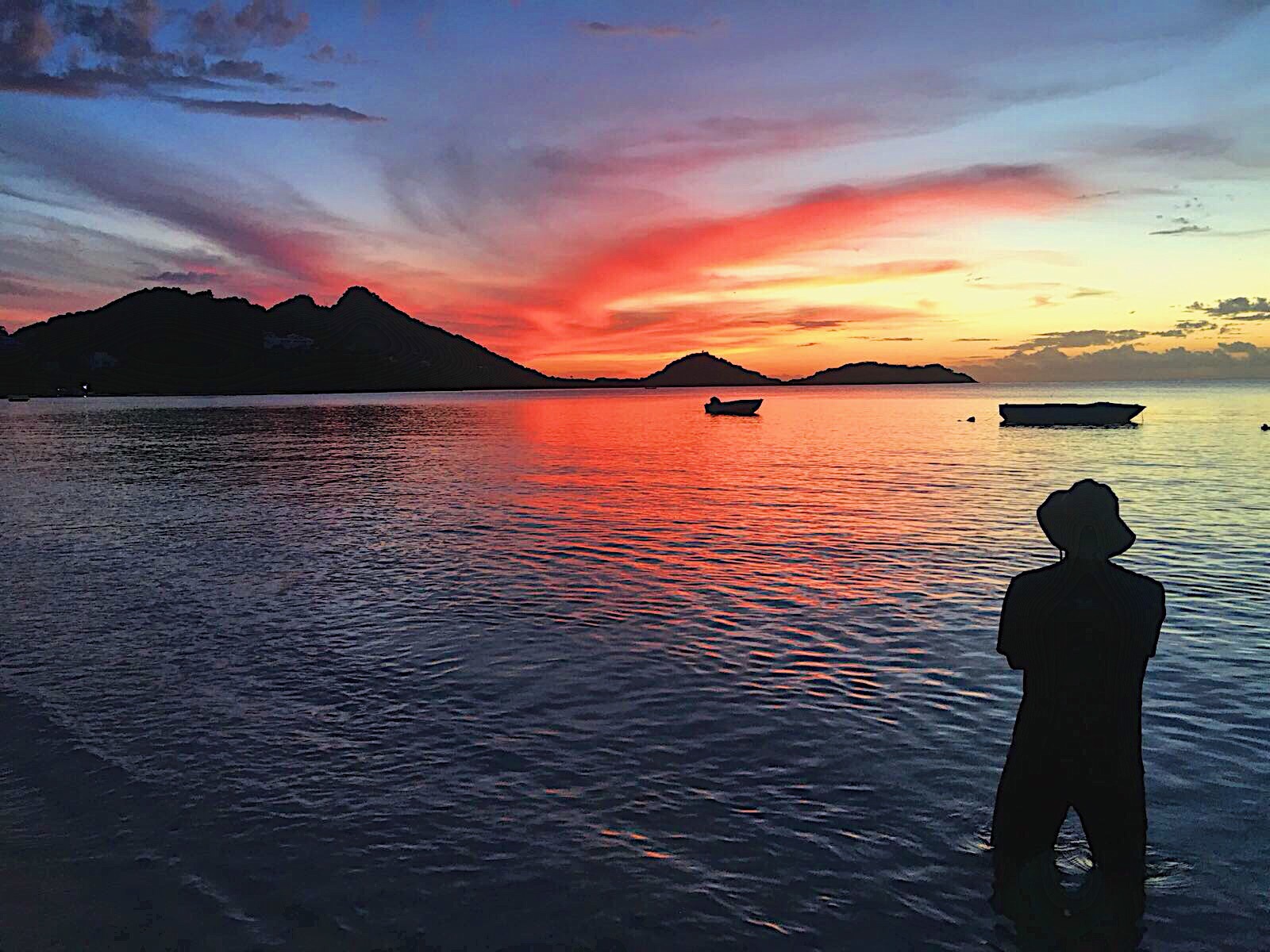 "There's something about summer, isn’t there?”  * * *  You put your head down on the table, simply wishing for the time to go quickly. The boat rises and falls with each wave of the deep sea. In your previous experiences, rides across the deep sea hasn’t exactly been forgiving. Rising to your feet, you [...] 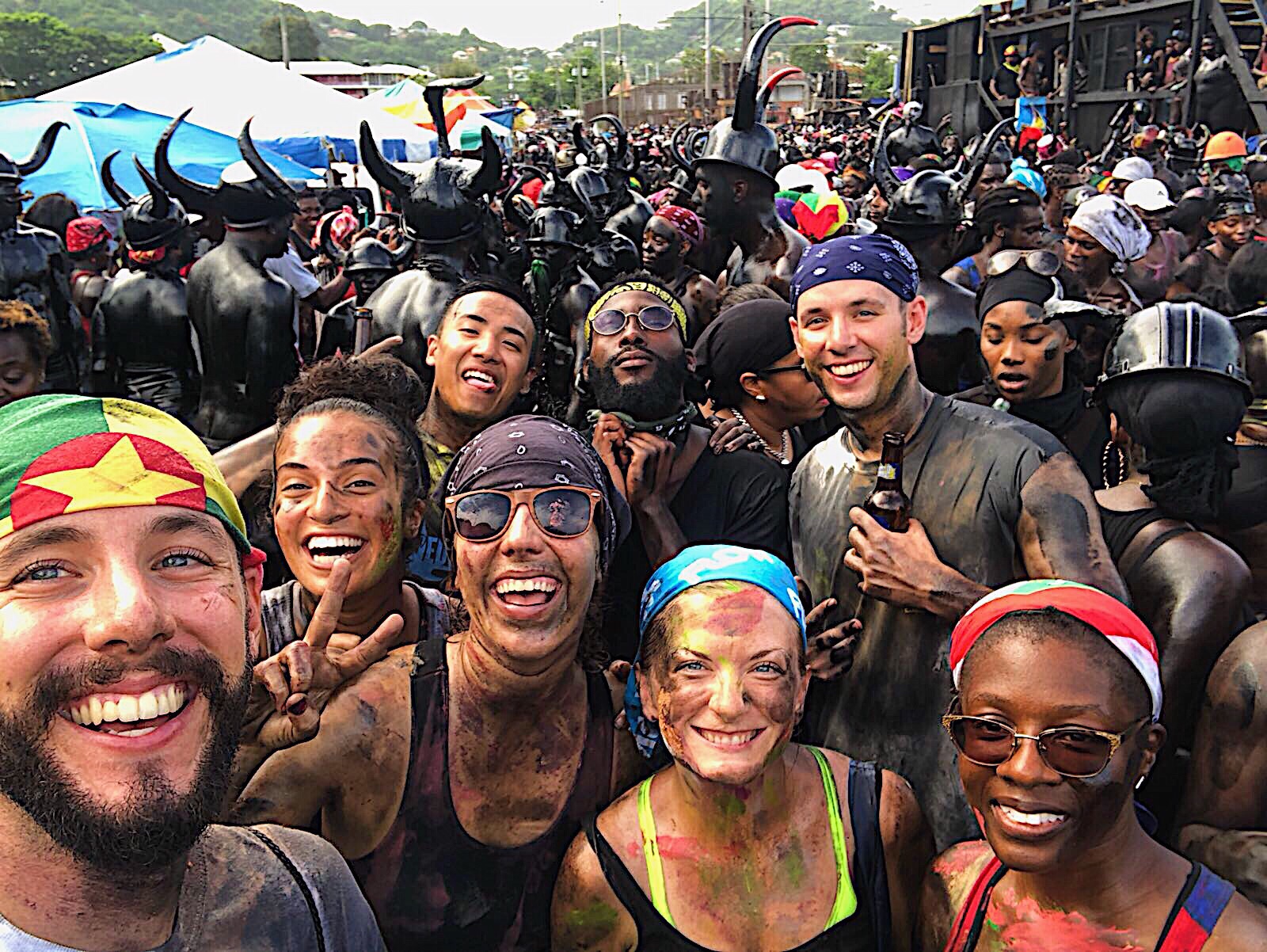 "There’s something about summer, isn’t there?” * * * You sit down on the concrete, national-colored stoop that runs across the front of the open-air market next door. The sun is burning hot, not a cloud in the sky as you take cover in the only spot of shade under the overhang. There was very [...] 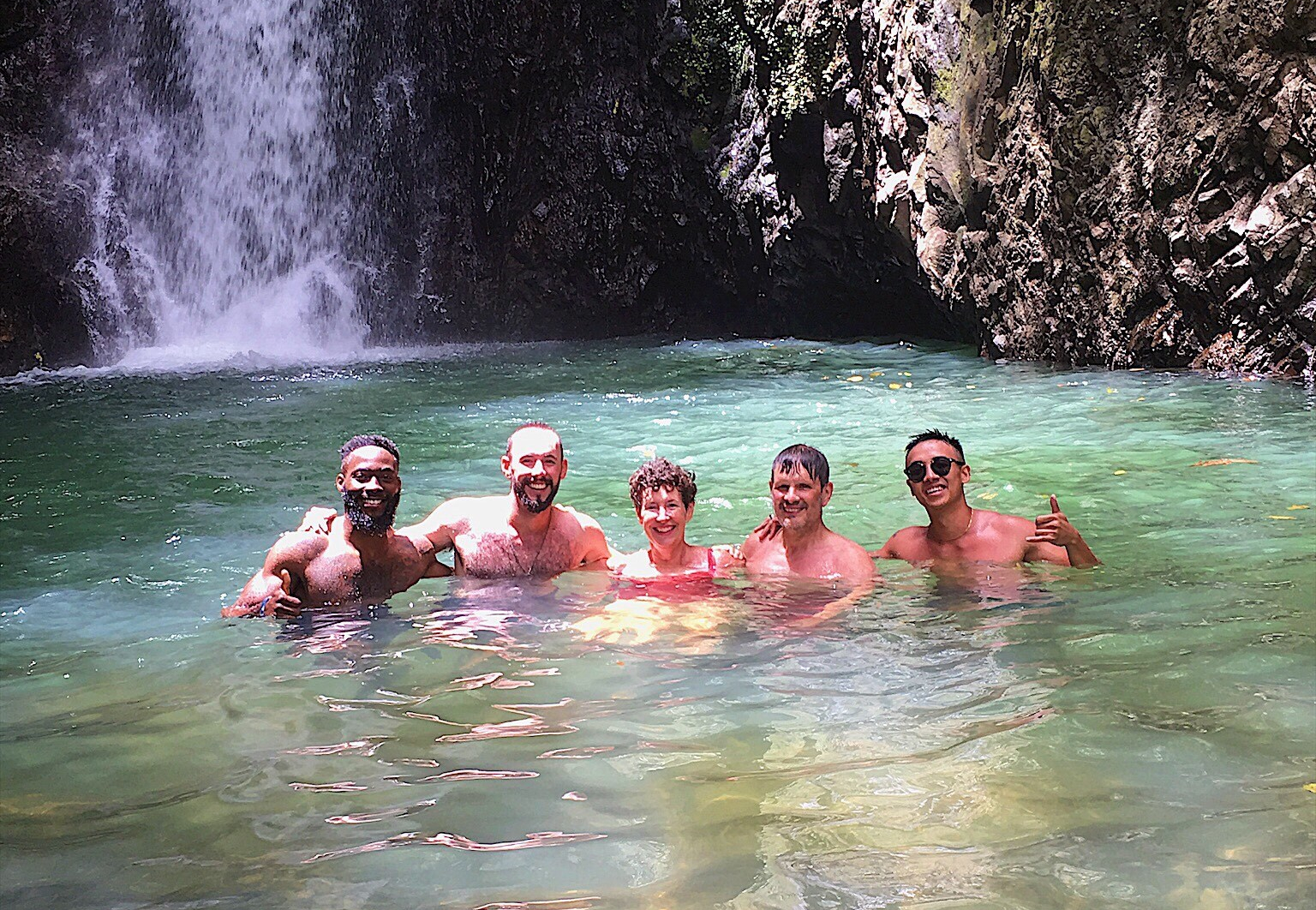 “There’s something about summer, isn’t there?” * * * Your feet dangle off the edge of a small boat, weighed down by a pair of long flippers and a snorkel mask that stifles your breathing. Pushing off with your hands you drop below into the cool, clear waters of the Caribbean Sea. Swimming away from [...] 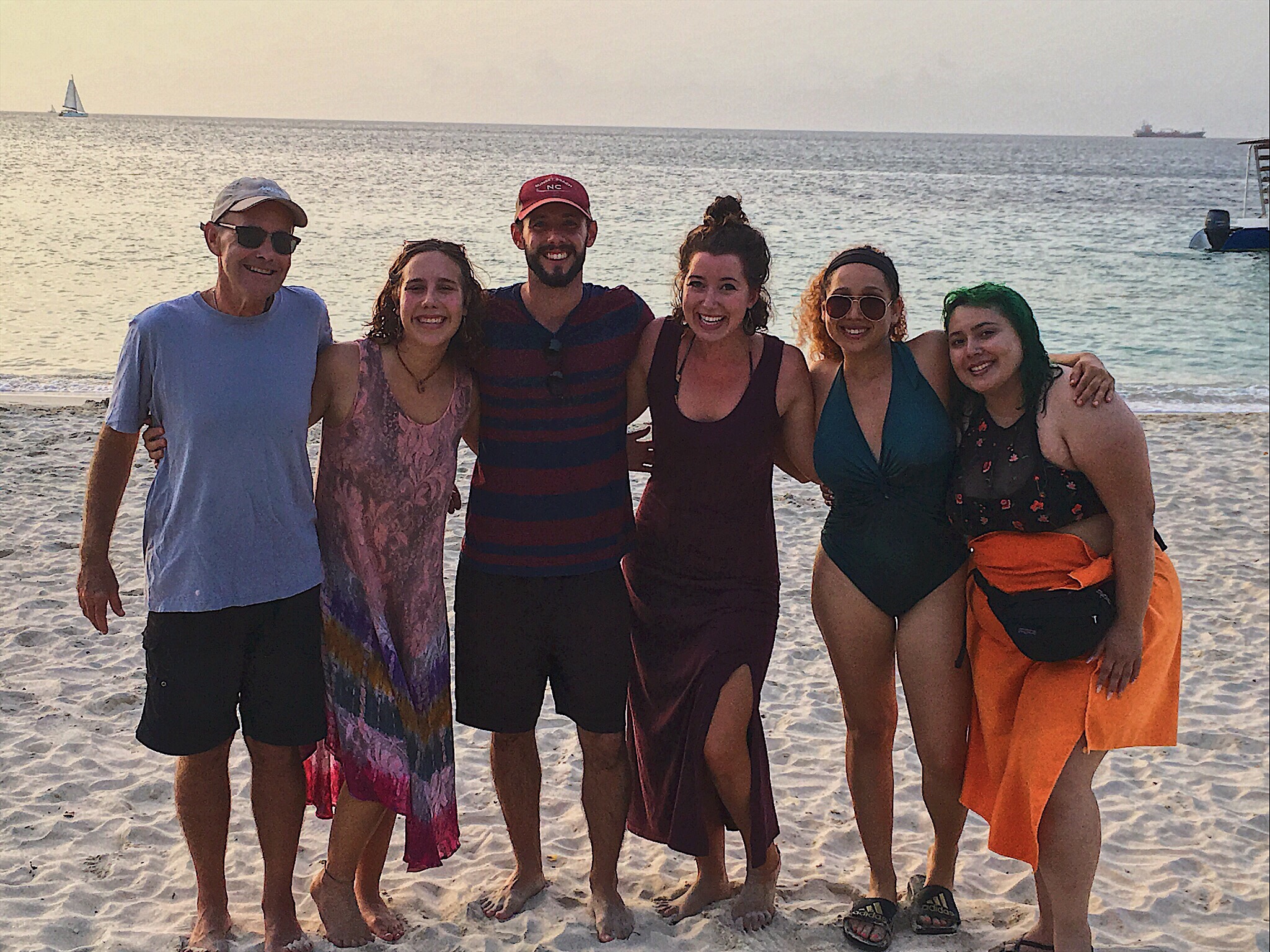 Summer. There’s something about that word, isn’t there? It brings to mind sunshine, fresh-cut grass, baseball, and burgers on the grill during a 4th of July cook-out. It’s reveled by children as a time away from school; a time to run wild and free from the responsibilities school places on them. It’s hot, sunny days [...] 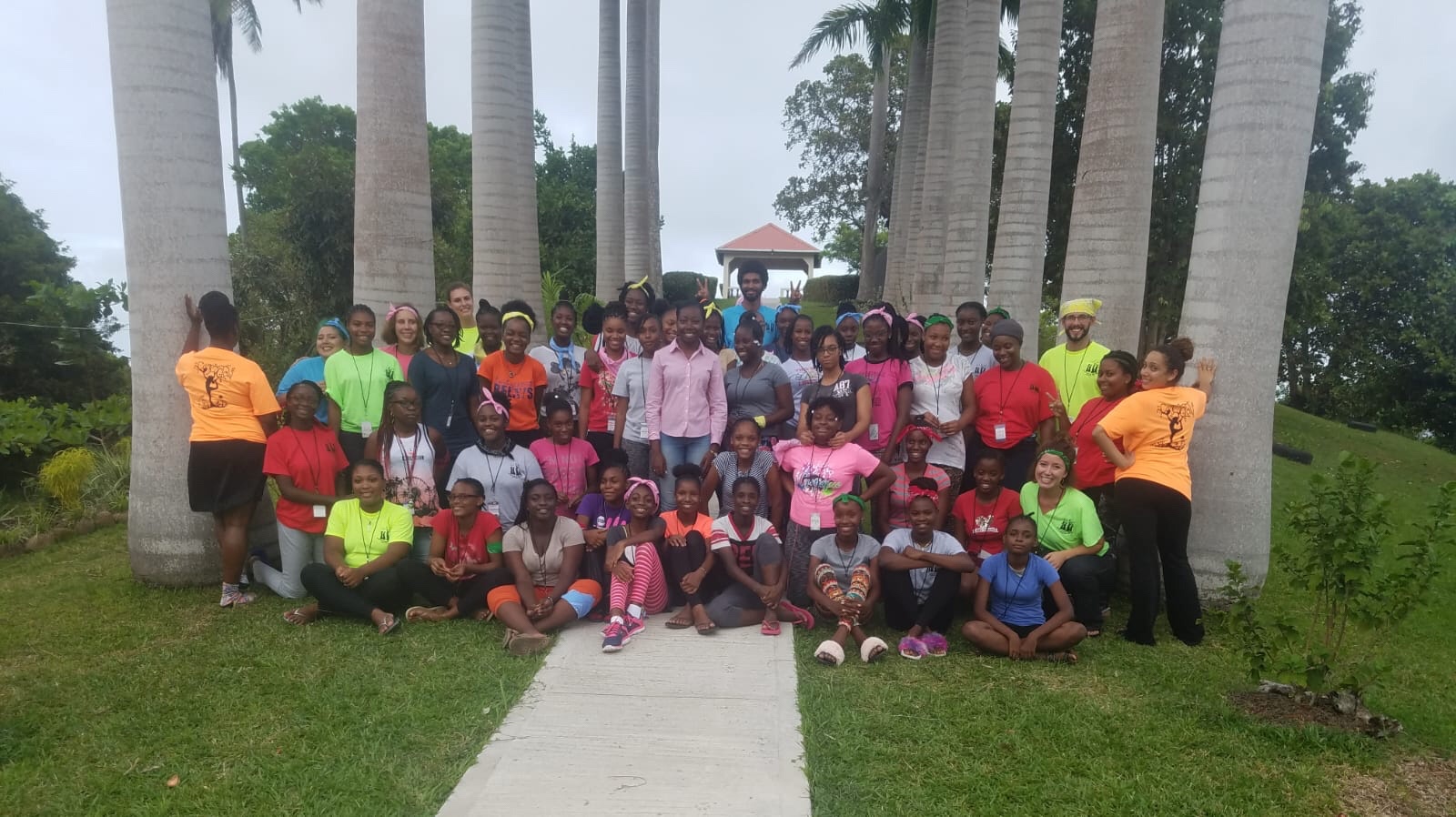 Ever wonder what happens when a male volunteer spends a whole week at a girls’ empowerment camp? Well, now that I’ve completed a week serving as a counselor at Peace Corps Grenada’s Camp G.L.O.W. (Girls Leading Our World), let me tell you: I sit on the cool tile, back against the railing of the balcony. [...]