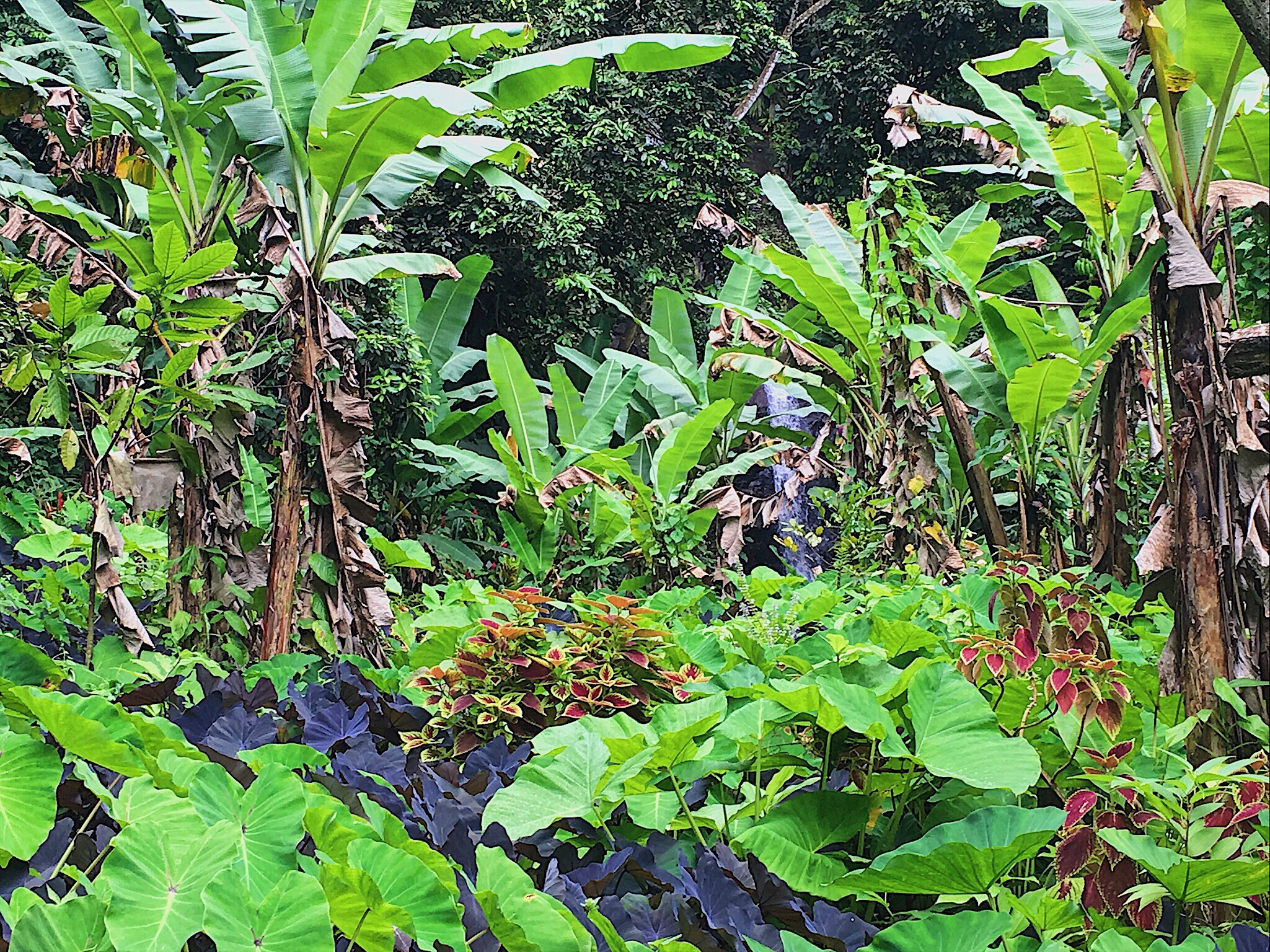 Underneath my feet was a simple concrete bridge, a trickling stream running beneath it. Fallen leaves decorated its well-worn surface. To go straight from the bridge on the path before me would mean reaching the well-known and breath-taking second waterfall in Concord. But the path to the right of the bridge, hardly noticeable to the [...] 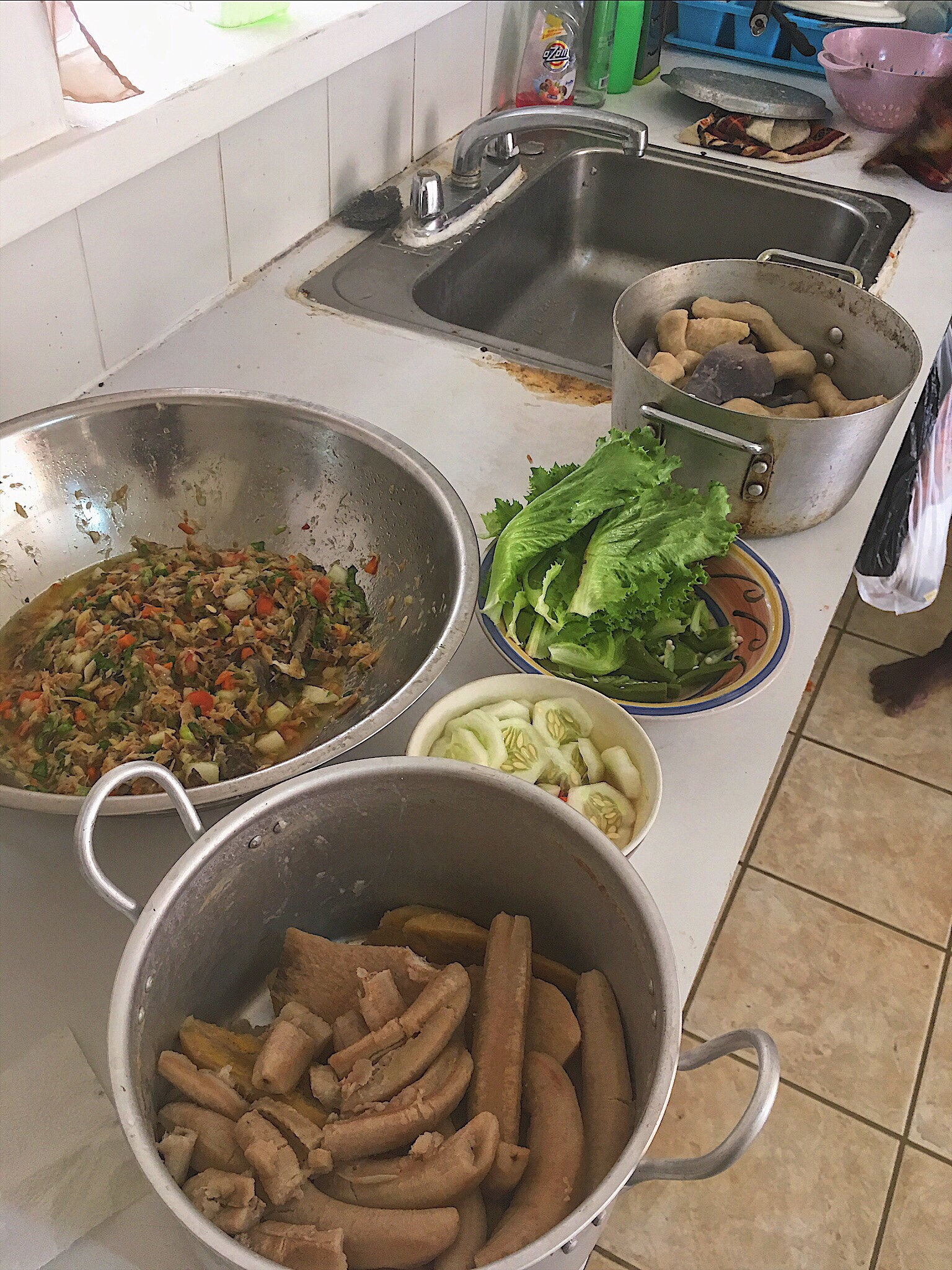 Truth be told, I know very little about the life of Anthony Bourdain. I've seen a few episodes of his television series Parts Unknown, but that's about it. As many of you have seen or heard, his name made headlines earlier this month after his tragic passing. In the days following his death, I read [...]

"Mr. King!" A light-hearted, cheery voice calls in from outside my window. "Ya!" I call back, leaving my open laptop on the table and slipping on a pair of flip-flops. Stumbling out my front door, I walk toward the gate and turn the lock open. No one is out there, just the side of the [...] 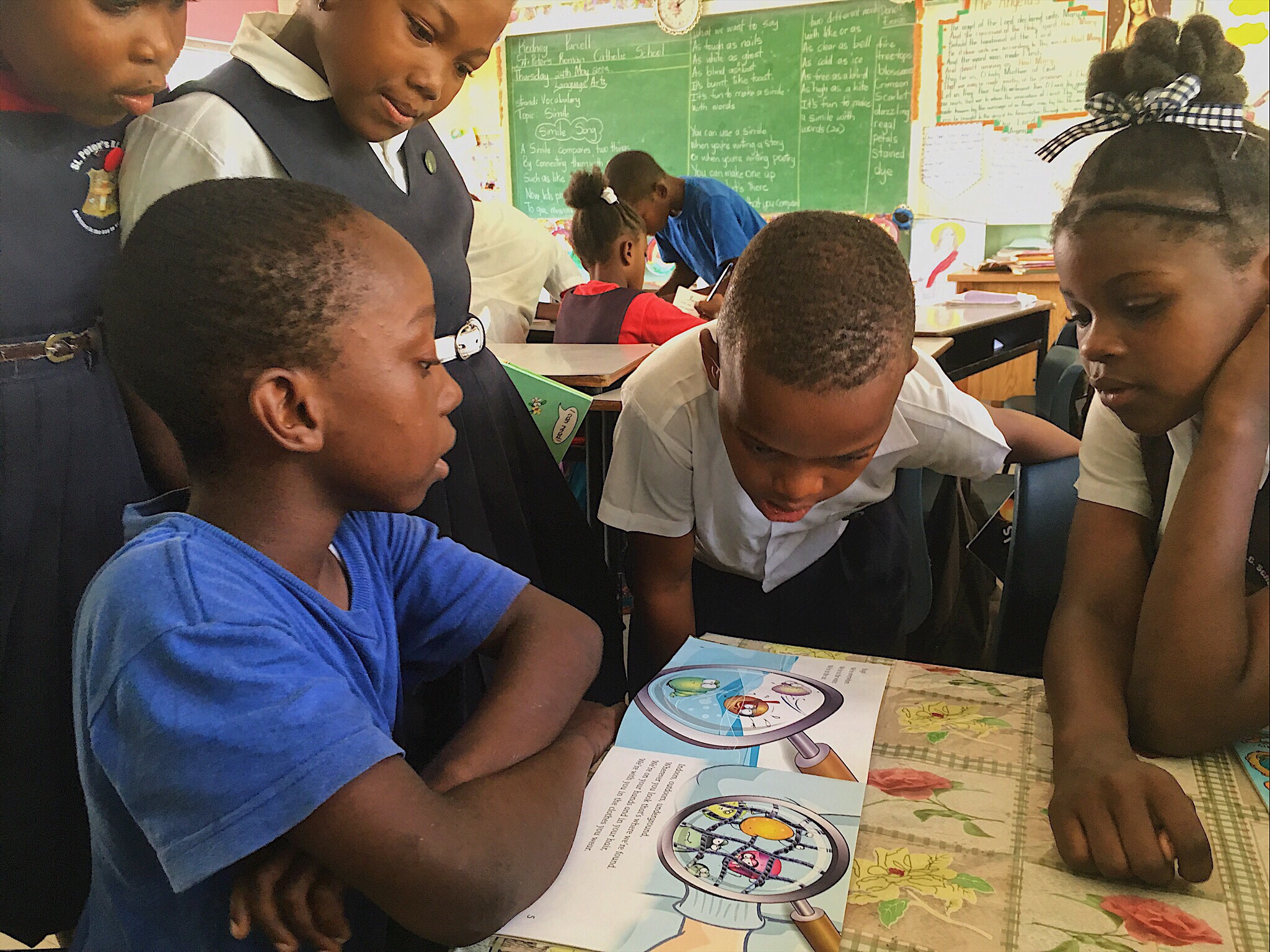 It all started last week when one of my students, who I'll refer to as "D," performed the live reading at my school. Each day after lunch, my school does what we call "live reading," where a student from an assigned grade goes before a microphone and reads a story for the whole school to [...] 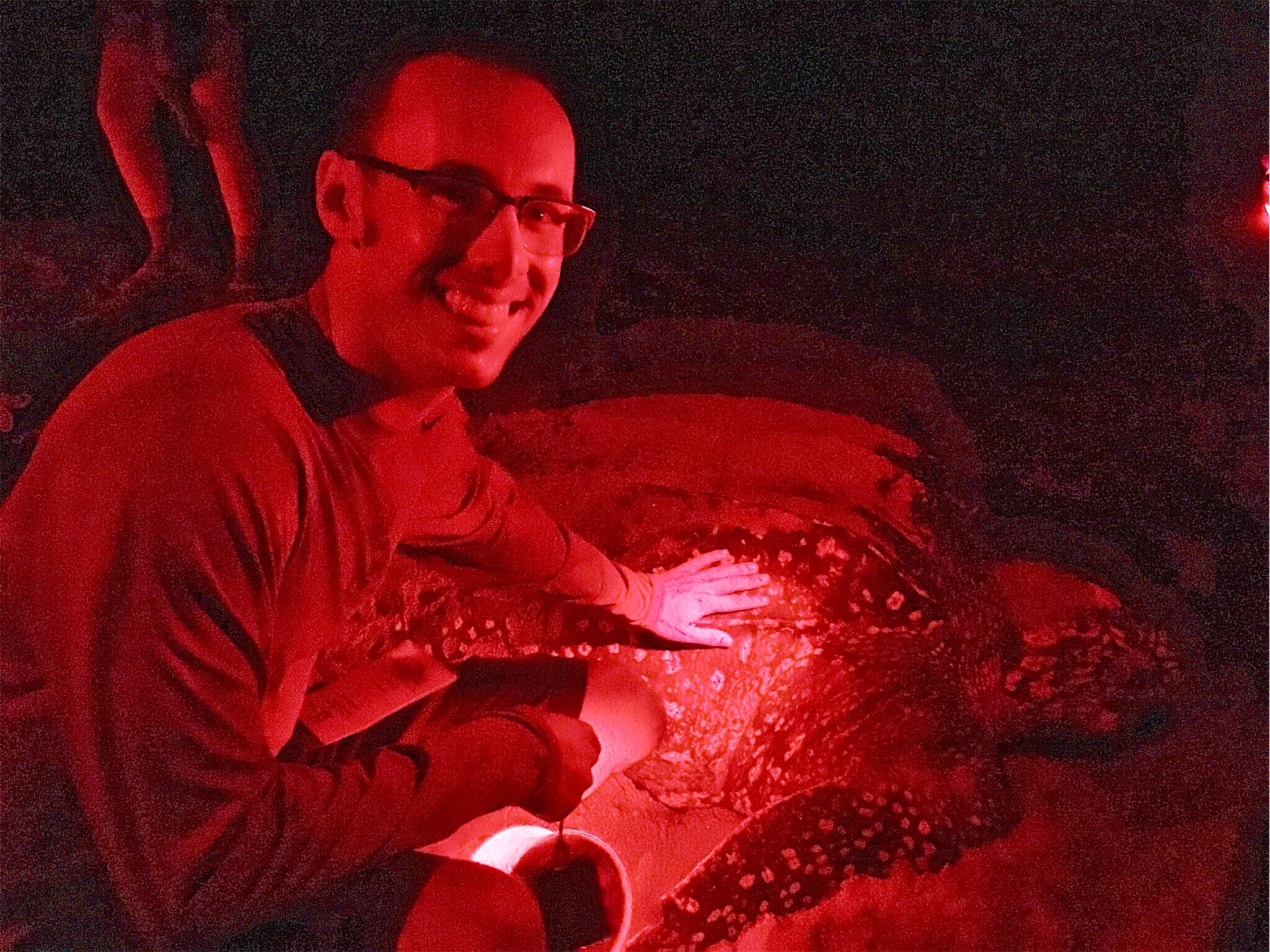 A strong, warm breeze blows in from the Sea as sizable waves crash on the surf. Plopping down onto a blanket covering the soft sand, I leaned back on an elbow and cast an eye to the nighttime sky. Gray clouds stifled the stars in the heavens, leaving me dissatisfied as I wondered what awe-striking beauty [...] 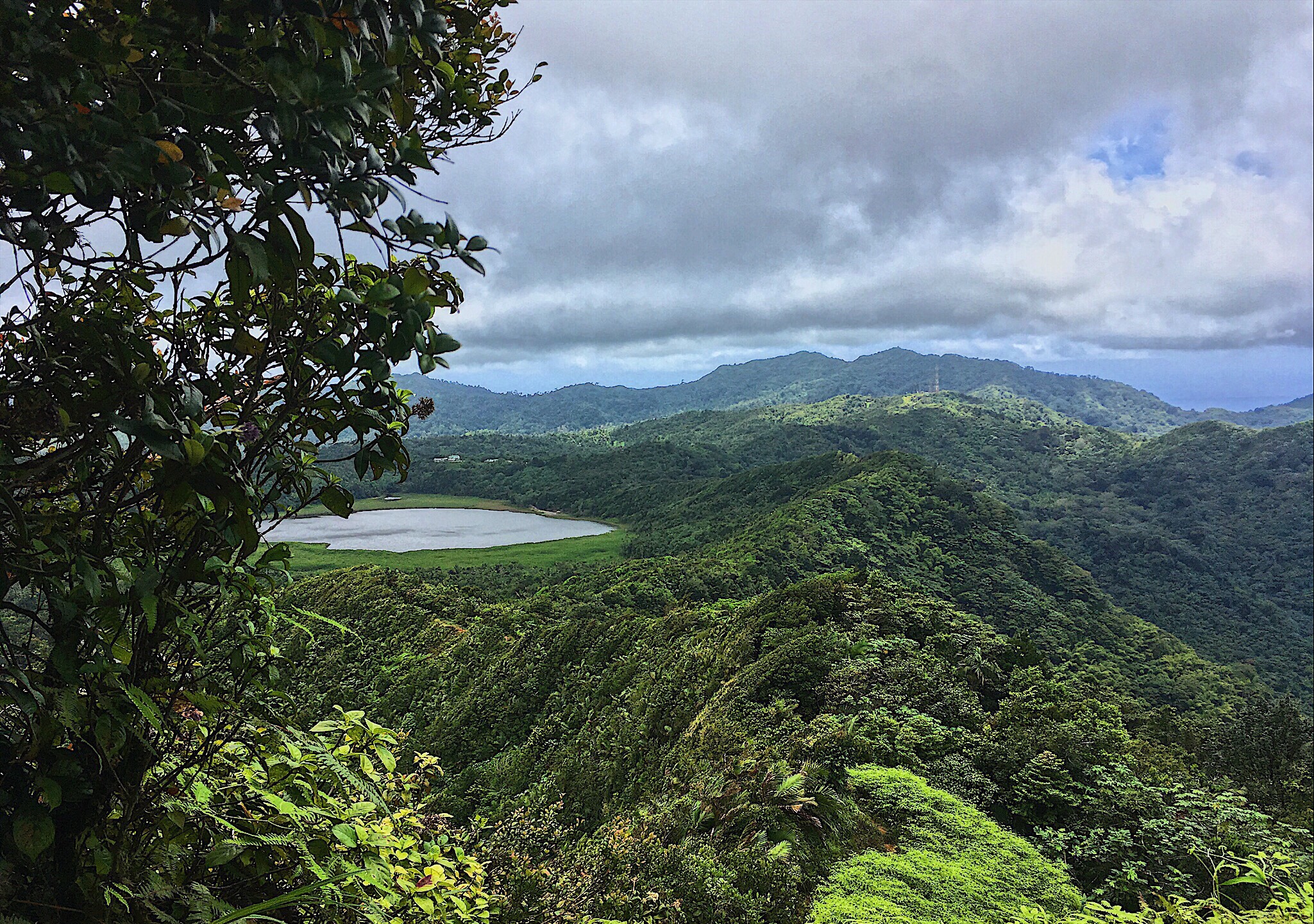 Laying back on a broken-down concrete stoop, I tilted my wide-brim cap over my eyes to shade them from the blinding light of the early morning sun. Waiting on the side of the road with me were Katie Riley and Lili Gradilla, two fellow Peace Corps Volunteers joining me on the hike from Concord Waterfalls [...] 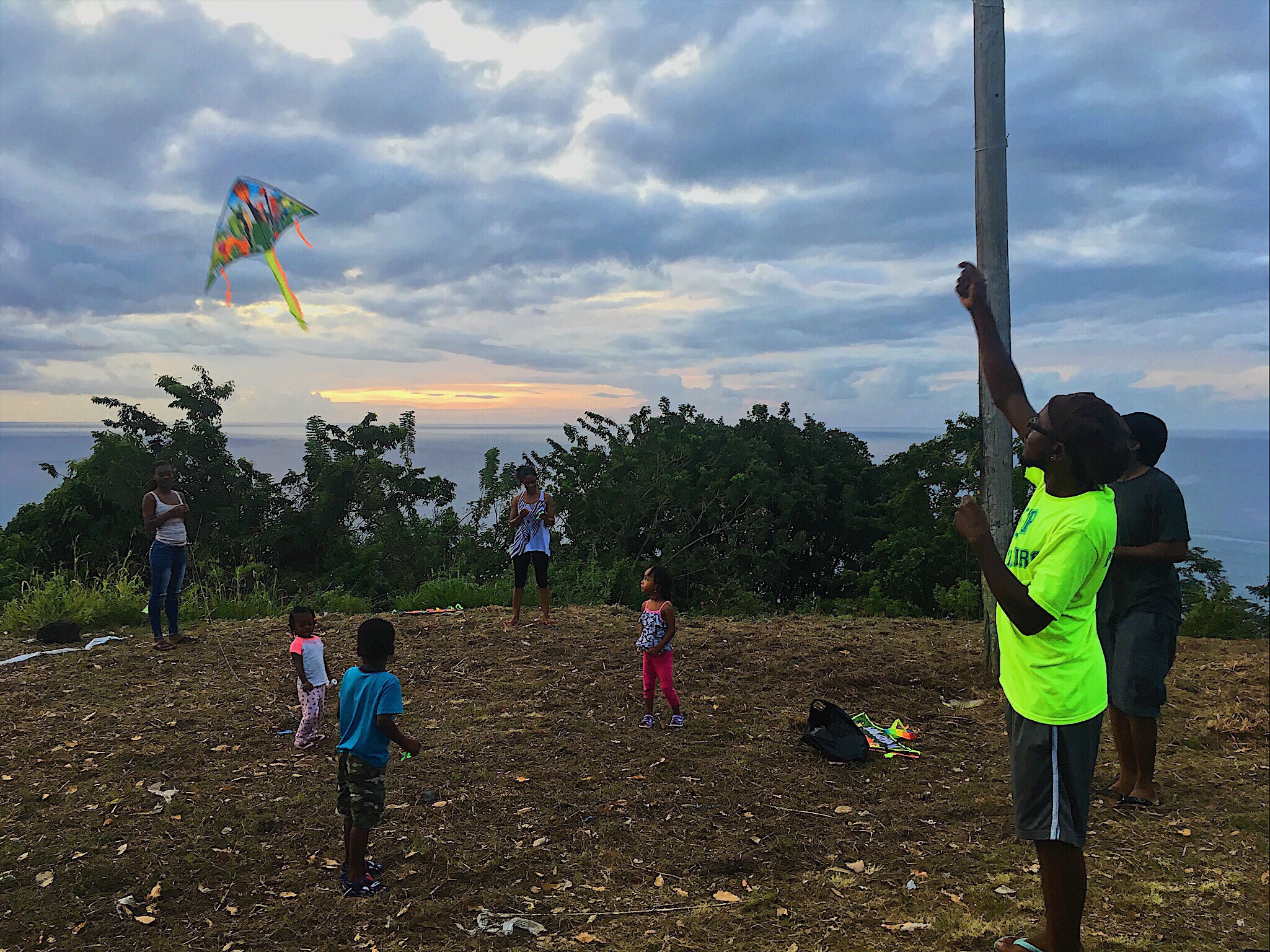 Picture this: You're sitting in your living room and all the lights are out. A storm is raging in the night outside. Rain is pounding heavily on the roof while on the window pane, droplets nonchalantly race down the glass. The trees are swaying, surrendering to the storm's strong gusts of wind. A crack of [...] 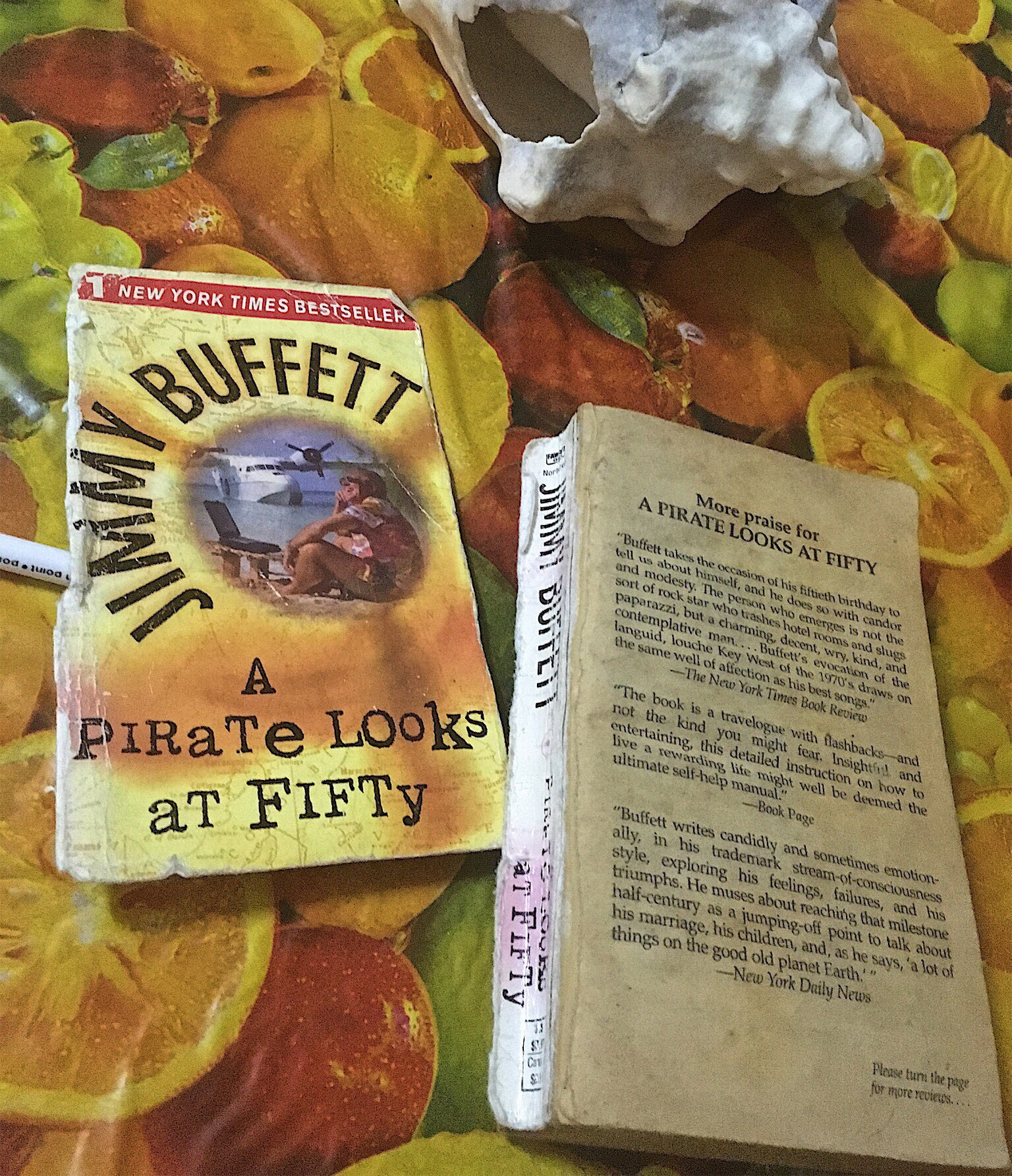 A couple months ago I found myself in the Peace Corps office in St. George's. Inside one of the rooms are two large bookcases, filled with various worn and used books that serve as the "Volunteer Library." It's not much, but it's something. While scanning the shelves, a certain book caught my attention. It had [...] 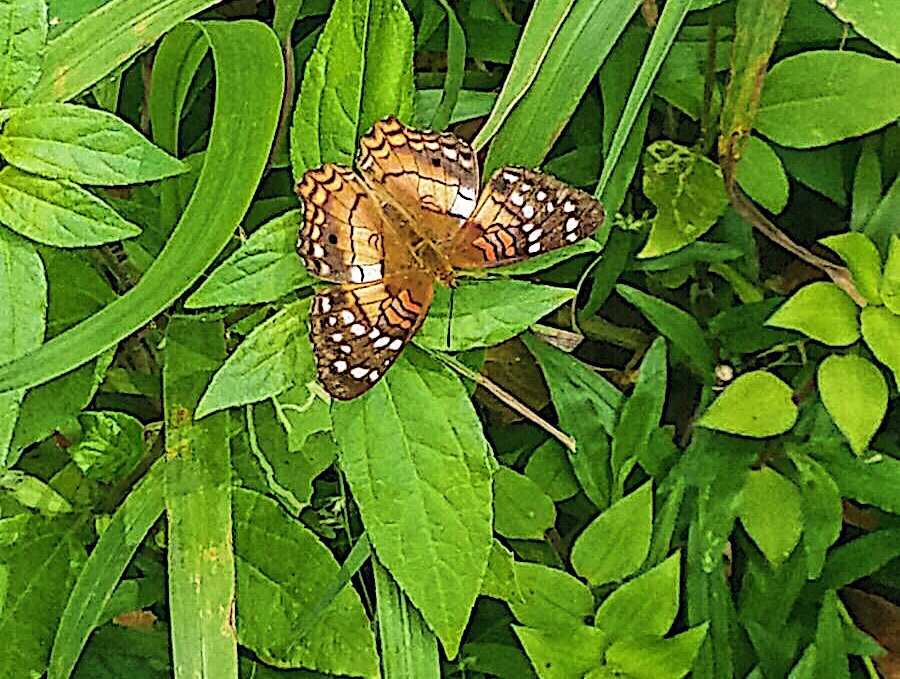 Butterfly Effect: (n.) the phenomenon whereby a minute localized change in a complex system can have large effects elsewhere. Perhaps you've heard of this theory before. You may also recognize it from the Ashton Kutcher movie. But for me, this theory has come to take on an particularly personal meaning. To more accurately depict what [...] 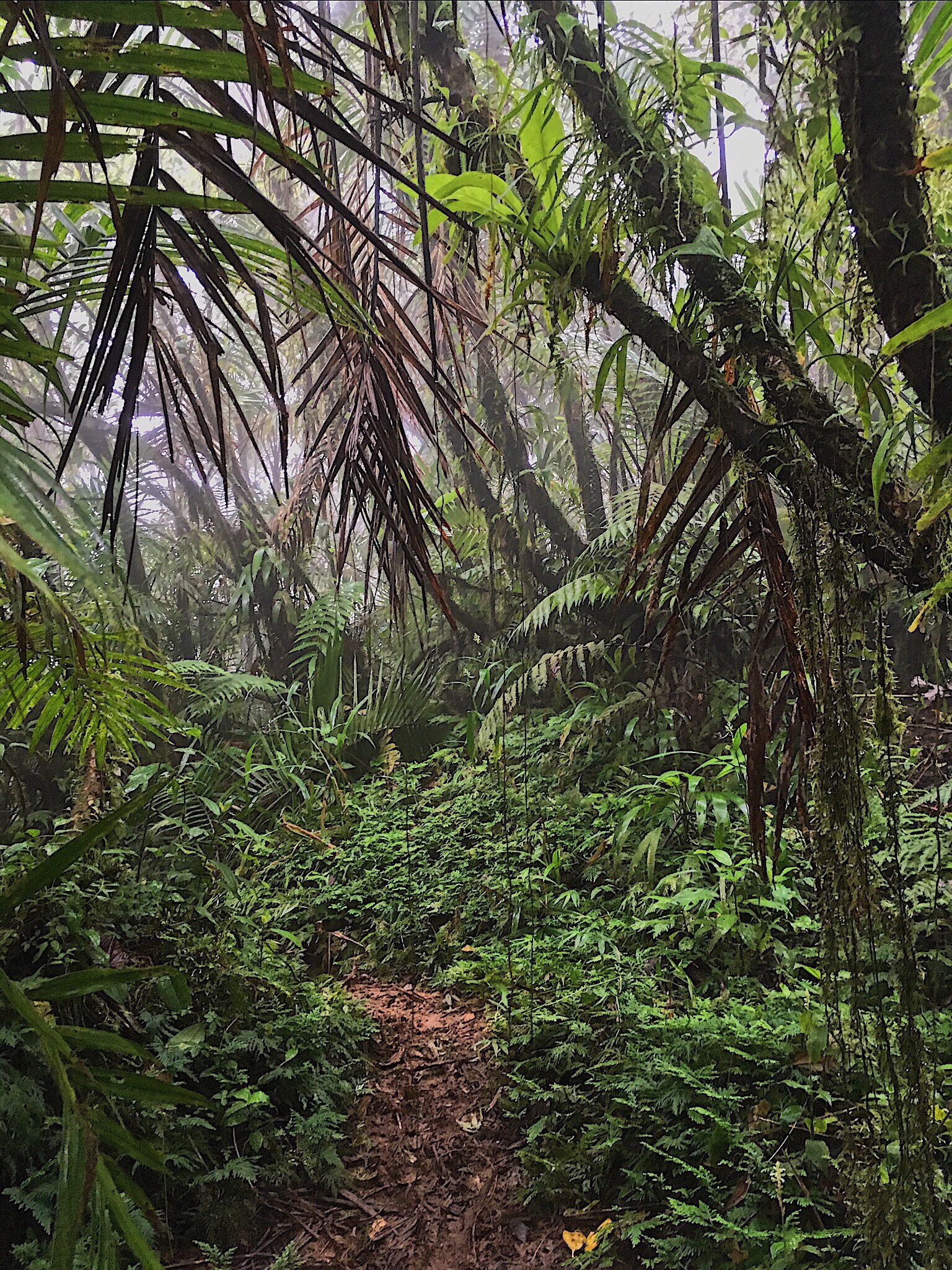 Julien Fedon, a Grenadian revolutionary, set out to abolish slavery and rid Grenada of British rule in 1795. The destination of my second hike of the year was to the site of his base camp during the rebellion. From this high point overlooking both the Atlantic and Caribbean coasts of Grenada, Fedon successfully and simultaneously [...]